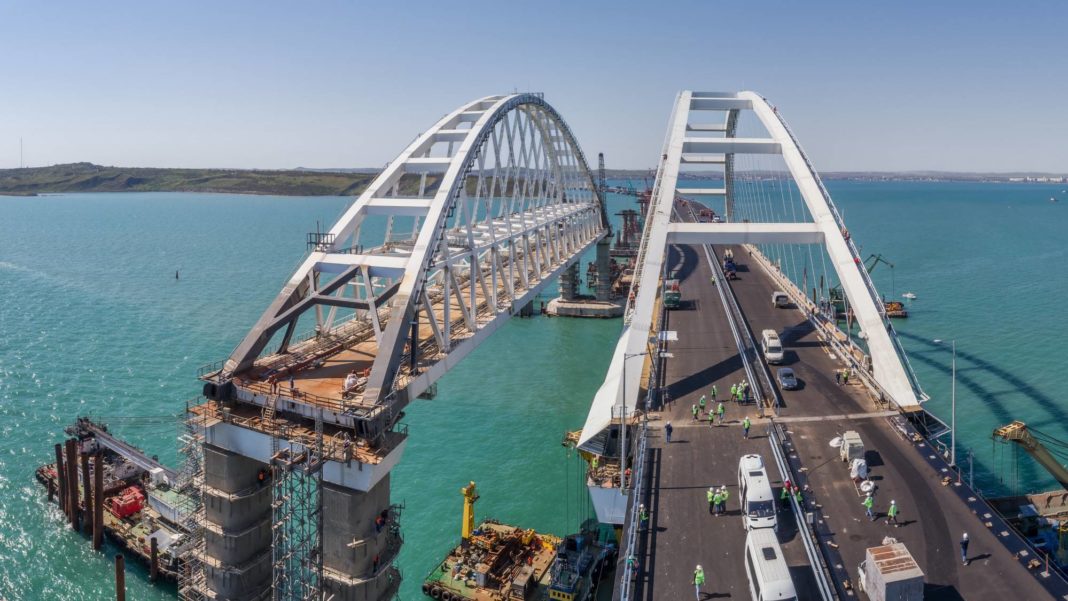 Russia has partially unblocked the access of ships to the Sea of Azov. Alexander Glushchenko, head of the analytical center zernovoz.in.ua, wrote about this on his Facebook page.

“The movement of ships proceeding to the port of Berdyansk began. The motor ship “Zara” enters the Sea of Azov, after a week of waiting at anchor”, he said.

In addition, the ship “Adastar” went through the arch and went out into the Black Sea.

After the weather has improved, priority is given to the passage of vessels in the ports of the Russian Federation, said Glushchenko. In Mariupol and Berdyansk, they let the vessels pass in the last turn. 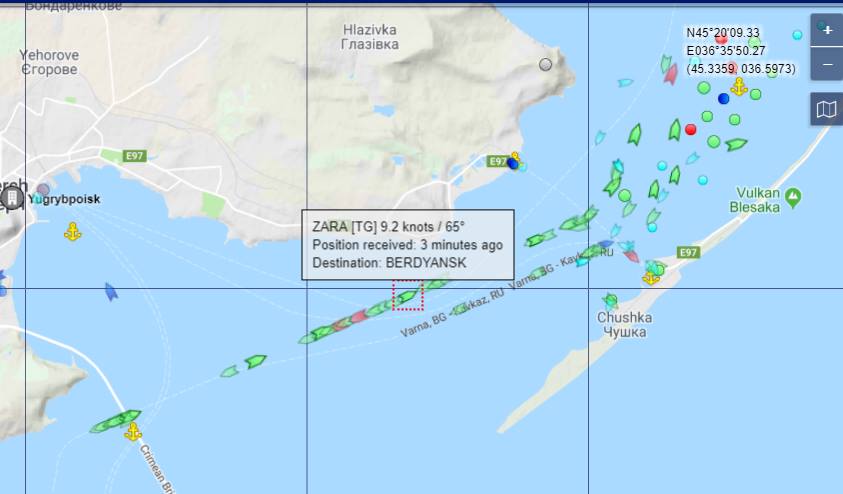 The ships Bahar, Island Bay, Sea Bird, FK Hatice, as of Sunday evening, still waited for “permission” to enter the Sea of Azov.

Earlier, AgroDay reported that the Ukrainian ports of Mariupol and Berdyansk were actually blocked by the Russian Federation for the entry and exit of ships.

By the way, experts believe that in the case of an escalation of tension in the region, Ukraine is threatened with a halt or, at a minimum, a reduction in the fishing industry in Azov. The Ministry of Agrarian Policy agrees with it.