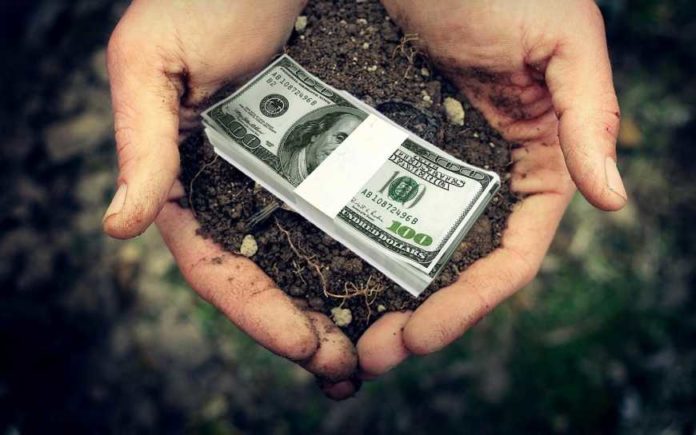 Banks are ready to lend up to 70% of the production costs of each individual agricultural holding. Moreover, they are already refinancing them, and this is even worse than under-lending. Alexey Volchkov, deputy chairman of the corporate business of FUIB, told about this in an interview with agravery.

“There are standards for the loan debt per hectare. They are different for different climatic zones and different crops. What matters is the territory of the farm, soil quality, technology, staff, plans for potential yields, etc.,” explains the specialist.

But an acceptable level, according to him, is financing up to 60-70% of the cost of production. For example, with a cost of 20 thousand UAH per hectare, the loan debt of up to 12 thousand UAH will be acceptable.

“If a company wants to spend more, we begin to dissuade it from this,” says Volchkov.

According to him, banks have already learned how to work with the agricultural sector. Especially with companies that grow and sell grains or oilseeds. This market is understandable for them, cereals provide a quick return on investment.

The livestock is more difficult. Most Ukrainian meat goes to the local market, where everything depends on the low solvency of the population. Therefore, the yield of livestock is very cyclical, it is not easy to predict.

But it is possible to get a loan for livestock. Like berries, fruits, or even yogurt production. It is only necessary to prove two things. The first is “I can do it.” The second is “I can sell it.”

And yet – this is already considered by banks – production costs should be less than revenue, the bank representative added.

By the way, so far the main source of financing capital investments in agriculture has been the business’s own funds. According to experts, they reach about 70% of the investment.

Easily Assimilated Millions: Starting Capital in the Creation of Rabbit Farm Will Be 13 Million UAH