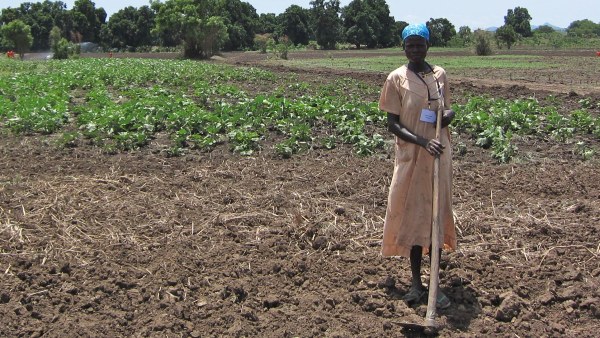 In 2017, when food supplies were only growing all over the world, this country experienced a terrible famine. Drought, war, and revolutions led to unstable food supplies there.

In South Sudan, 5 million people are starving, or about half the population. And this is despite the fact that this country has oil power: 98% of it of local government revenues come from oil.

Even the omnipotent oil will not make the state rich if the government and the economy are paralyzed in it, and agriculture is practically destroyed, the history of South Sudan proves it.

Long conflict, lack of infrastructure and high transport costs have long prevented the people of this country from developing at least a more or less viable agribusiness.

In South Sudan, which covers almost the same area as France, 50% of the land is arable, but only 4% of it is cultivated and only 3% is irrigated.

The government is trying to attract people to agriculture: it provides land, seeds, and equipment to refugees who return home after an armed conflict, for free.

Veterans Without Borders and the Ministry of Social Services bought goats to feed homeless children. 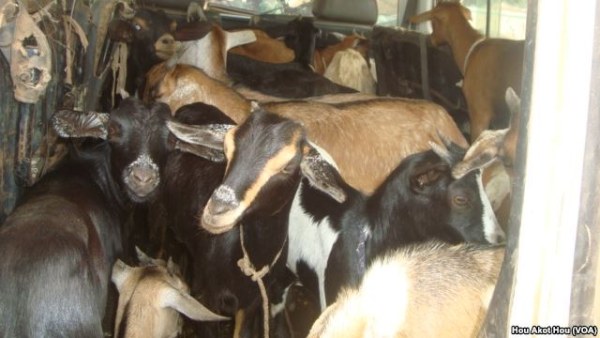 The FAO and USAID have been running seed fairs and supporting the ‘Seeds for Development’ (S4D) project. Farmers use vouchers to purchase highly subsidised seed and fertilizer through these programs. 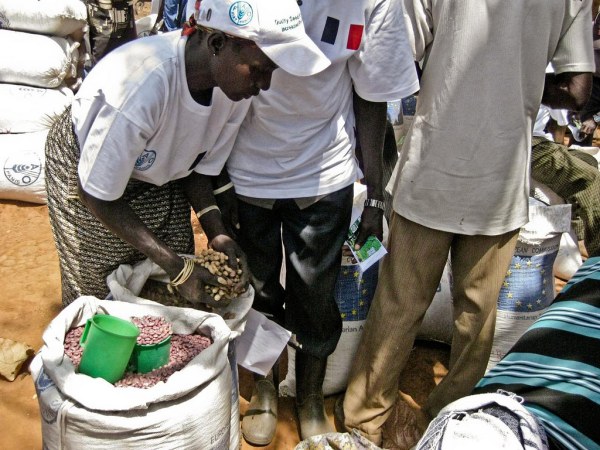 Southern Sudanese authorities are encouraging the transition from small subsistence farming to a larger food business with various subsidies to increase food sales.

The government calls on farmers to form associations so that it can give them benefits to buy modern agricultural equipment and tractors. Most of the villagers here still use hand hoes. 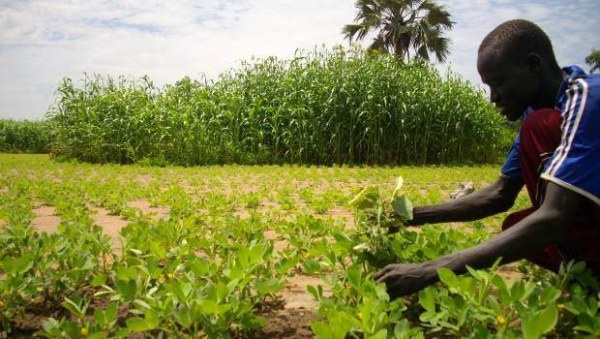 The authorities encourage farmers to engage in high-yield and high gross crops. As a result, someone managed to increase their yield up to 300%. The fertilizers, which previously simply was not applied played a special role in it. 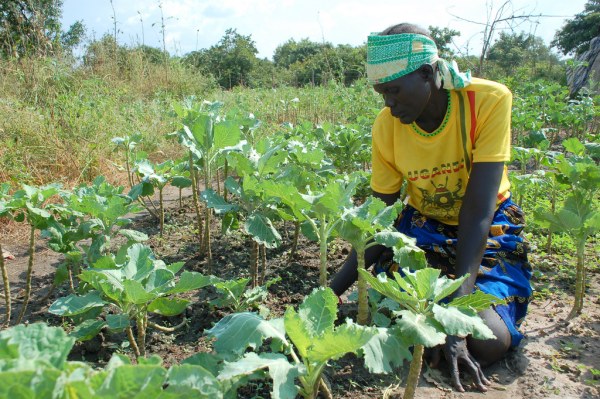 A few people manage to not only to feed themselves but also to sell their surplus.

The government hopes that by spreading knowledge about modern farming and attracting foreign investors, it will be able to solve the problem of hunger in South Sudan.