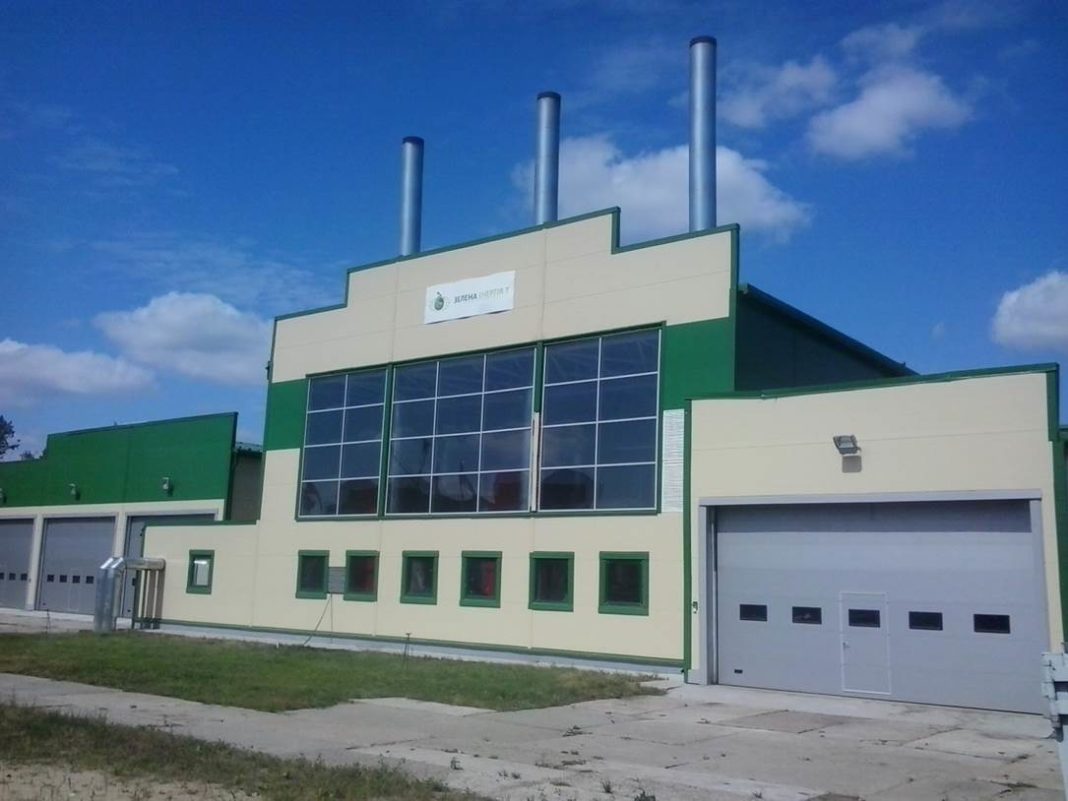 The “nuclear” city Slavutich has reduced its dependence on gas heating with biomass by 40%, according to Elektovesti.

This was due to the commissioning of a 10.5 MW boiler house, which operates on shredded wood, in particular, on wood chips.

In the near future, the authorities of Slavutych are also planning to launch a bio-power plant with a capacity of 12.5 MW of electrical and 29 MW of thermal energy. Also in the vicinity of the city, there will be the additional 5 thousand hectares of plantations with energy crops, which will serve as a source of biomass.

According to the State Agency for Energy Efficiency and Energy Saving, Ukrainian cities and communities are increasingly introducing alternative sources of heating.

Energy management and energy monitoring have already introduced 10 united territorial communities and 35 are close to this, and seven UTO have launched local programs to reduce the cost of “warm loans”.

As we wrote earlier, in July, in Kamenets-Podilsky (Khmelnitsky region), a new thermal power plant will start operating on agricultural and forestry waste – straw, maize, and wood chips. It was built in three years, and it will pay off in five. 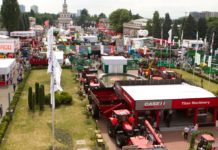