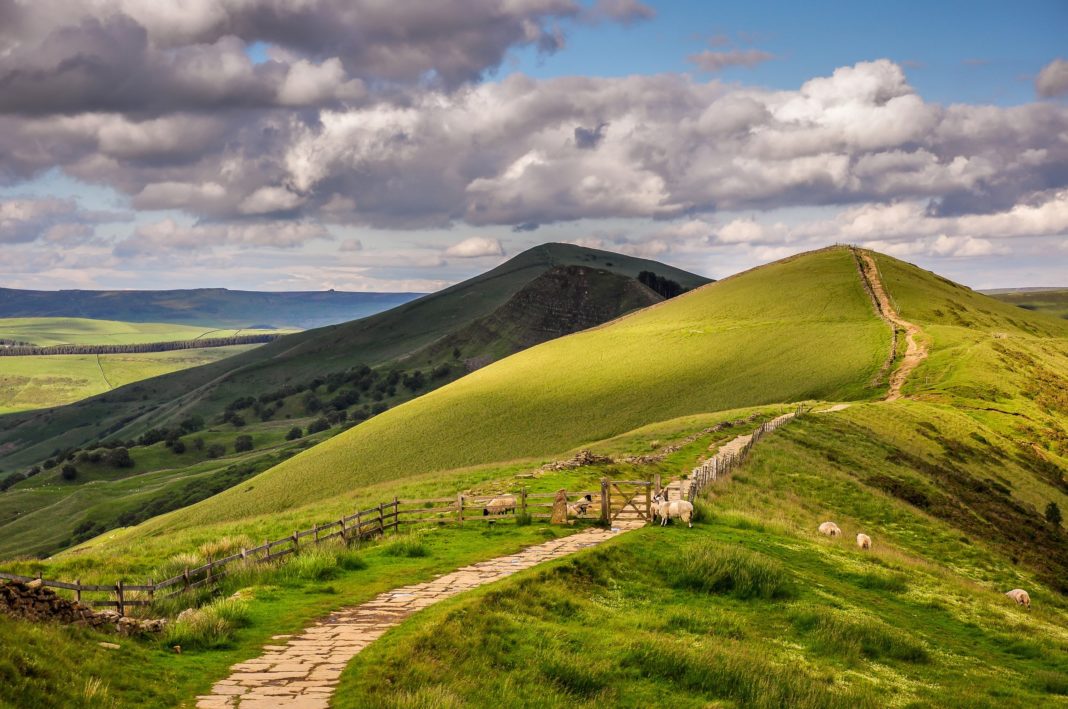 The most acute problem in the production of organic agricultural products in Ukraine is uncertainty about the regulation of GMOs, it is the opinion of Andriy Pilipchenko, Managing Director and Founder of the Arnica agro-industrial group, published by Infoindustria.

The practice of his company shows that neighboring farms sow GM-soybeans, and Arnika has to create buffer zones reaching 600 m. Organics could also grow on these huge areas, but since they are forced to remain empty, the company suffers losses.

The second significant factor retarding organic production, according to Pilipchenko, is imperfect logistics that has the objective reasons.

They say that the company can quickly ship products to the railway, but this process negates the lack of certified organic grain elevators in the ports. According to Pilipchenko, many organic producers “are in fact being “cut off” from the port transshipment.”

Finally, the third problem is dumping on the part of Kazakh producers. Their low prices have literally brought down the European market for organic flax, lentils and other products. The conditions in which Ukrainian and Kazakh producers work are different as day and night.

In Kazakhstan, the land rent is cheaper, 50% of the cost of fuel is compensated by the state. At the same time, all cargoes from the territory of Kazakhstan go to Europe in transit through Ukraine.

As we reported earlier, by the end of 2018, the number of operators of the market of agricultural organic products in Ukraine would exceed 600, now there are 585. 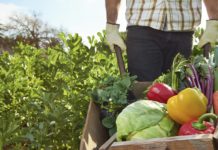 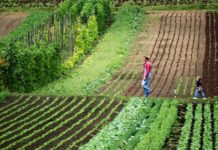 Lack of Seed: Soybean Crops in the Main Areas of Cultivation Fell to 30%