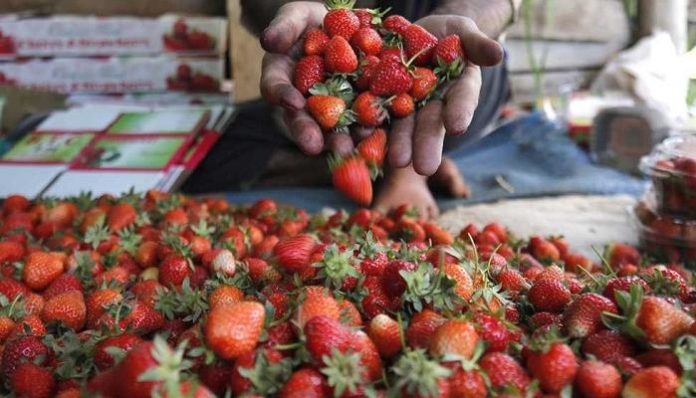 Before the embargo was introduced, the main export of fruits and vegetables from Ukraine was to Russia, but now Poland has become the main buyer. This market is now growing most rapidly, the east-fruit analysts say.

For example, for the first 9 months of 2018, 21% of the fruit exports accounted for Poland. On these shipments, Ukrainian companies earned $ 32.4 million, or 9% more than in the same period last year.

In just the past five years, revenue from the export of fruits and their products from Ukraine to Poland has tripled.

Ukrainian frozen berries go mainly to Poland (76% of revenue). Another 10% of earnings give watermelons and fresh berries. Walnuts, dried fruits, and melons are also exported.

By the way, earlier AgroDay reported that Poland imported Ukrainian berries, freezes them and sells as its own. Basically, raspberries are delivered there, as well as wild bilberries, cultivated blueberries, blackberries, and strawberries.

But, according to experts, you can earn much more by exporting berries for a fresh market. 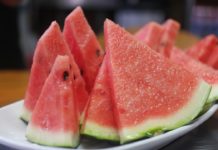 Barges for Poland: Poles still eat Ukrainian watermelons. They are five times cheaper than their own

Fruit Compote: To Hit the Jackpot on Apples Prevented Strawberries and Unforeseen Actions of Farmers