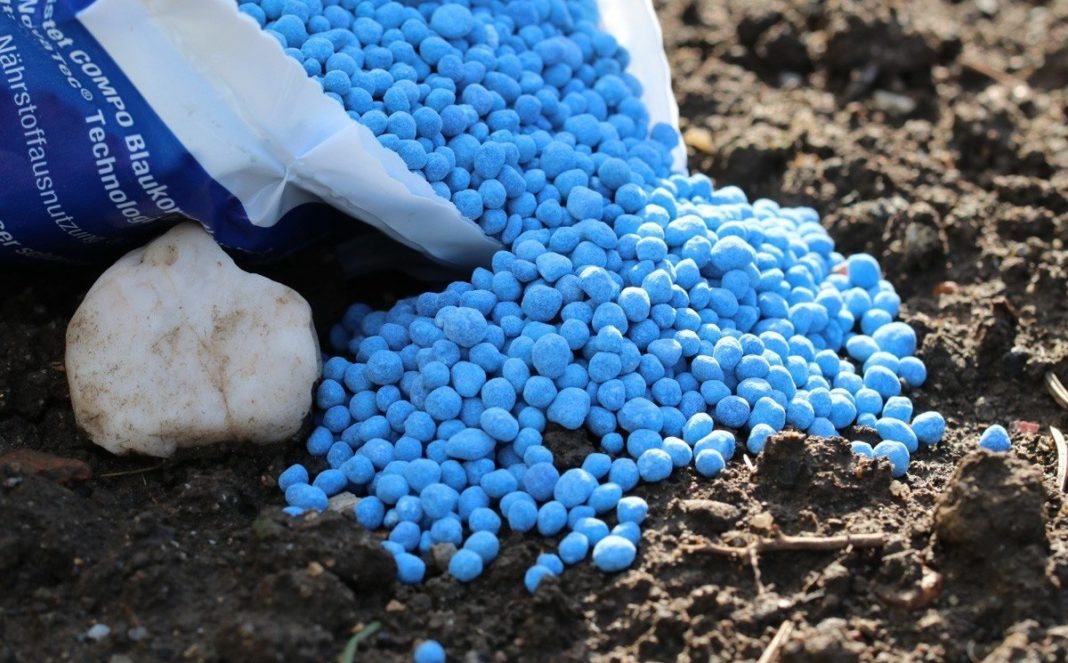 In January-October 2017 Ukraine increased the import of most types of special fertilizers. Irina Yevsevskaya, an analyst at the “Infoindustria” Information Agency, shared this information on the air of AgroFM.

As for simple salts, for example, imports of magnesium sulphate for 10 months exceeded last year by 5 thousand tons.

Import of calcium nitrate year-on-year grew by 60%. In terms of potassium nitrate, the dynamics are the opposite: in January-October, imports decreased by 500 tons compared to the same period of 2017.

Also, a tendency to decrease is observed in the import of magnesium nitrate, by 27%.

The largest increase was observed in the import of monoammonium phosphate. This indicator increased 4 times and exceeded 2 thousand tons.

There is also an upward trend in the import of water-soluble leaf fertilizers. The volume of foreign supplies in this group grew by 8% and amounted to almost 2 thousand tons. In the import of this group, the last few months, fertilizers dominate in the solid state, and almost no liquid was imported.

The upward trend in imports is also observed in market ground fertilizers with trace elements. This figure increased by 2 times compared with the same period in 2017 and amounts to 360 thousand tons.

Leading companies in this group of fertilizers are the Norwegian Yara, the Polish companies Siarkopol and Luvena, and the Lithuanian Arvi Fertis.

Crossed the Line: Ukrainian Company Promises to Provide a Quarter of the Farmers With Granulated Ammonium Sulphate

Phosphorous Land: in Ukraine there are 2 billion tons of phosphate and apatite deposits that will replace Russian fertilizers