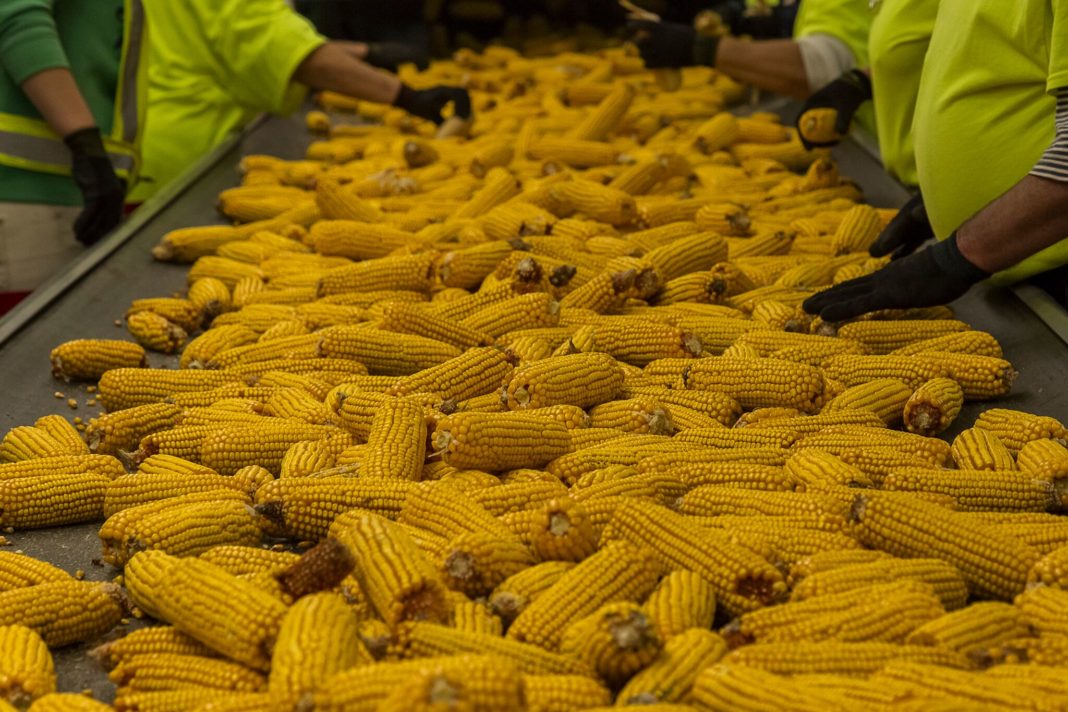 In the 2018/19 season, Brazil will reduce corn exports from 31 million tons, which were given in an earlier forecast, to 20 million tons, according to UkrAgroConsult.

The reasons are the active export of soybeans, a small supply of corn and a big competition of grain from the Black Sea countries.

The decrease in Brazilian shipments in December-January gives Ukraine and the United States a chance for an export breakthrough. The main buyer of corn from Brazil is Iran. This country is already reducing imports from South America, preferring the cheaper Black Sea grain.

And the Iranians are only increasing their purchases of corn: for 10 months of 2018, they imported 5.2 million tons of corn, whereas for the whole past year they took 4.8 million tons.

The United States exported corn by 13.4% more than last year. In the last week, exports increased by 32%, to 1.1 million tons, and this is 73.7% more than in the same period of 2017. The US grain today is cheaper than the Brazilian one, which means it is more popular.

The United States collected corn in 95% of the area, as well as Ukraine. Harvest in America is projected at 370 million tons. In Ukraine, there are 33 million tons. But the snowfall interferes with harvesting here.

Corn exports from Ukraine are higher than last season, although over the last week it fell by almost 40% to 341 thousand tons. To reach the predicted level of exports of 25-27 million tons, Ukraine must supply to the foreign markets 500-600 thousand tons.

In addition, according to analysts, because of the difficult situation in the Kerch Strait, freight will increase in the direction of the ports of Azov, which may reduce the price of corn in this region.

Martial law should not affect the work of the terminals, analysts believe, and the pace of shipments should remain the same.

Earlier, we published a forecast that this season, Chinese companies import about 5 million tons of corn, the lion’s share of which would be of Ukrainian origin.