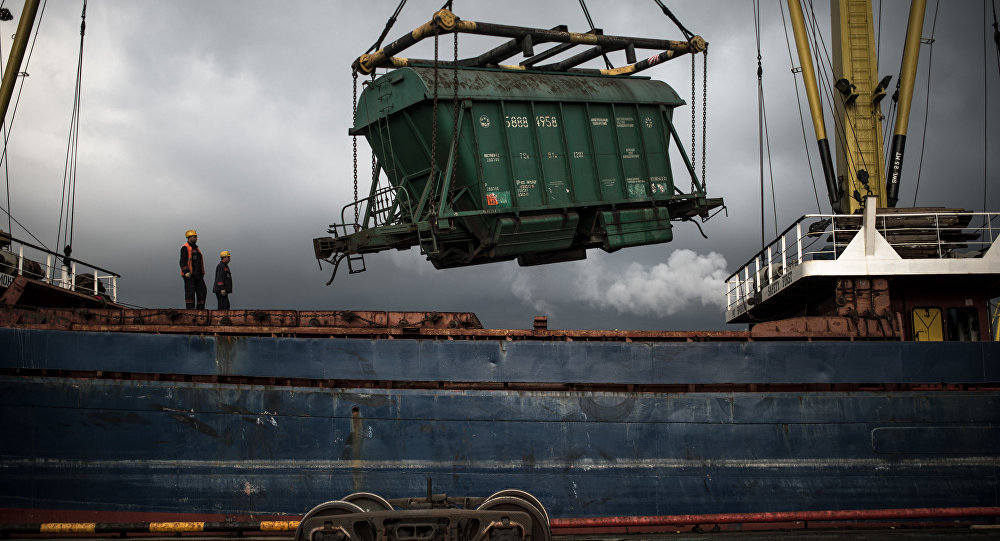 The escalation of the conflict in the Sea of Azov and the martial law introduced in connection with this carries general transport, price, legal and other risks for the Ukrainian agro-industrial complex. About this on his Facebook wrote Maxim Martynyuk, First Deputy Minister of Agrarian Policy and Food.

According to his estimates, the main block of risks is in the fishing industry. And although the degree of these risks remains uncertain, Martynyuk stresses that the Sea of Azov generates a considerable part of the catch and this requires maintaining a stable and understandable fishing regime in its waters.

Yesterday, as a precaution, the fishermen were recommended to return to the port, but no legal measures were applied to them.

There is a risk of a repetition of Russia’s aggressive actions in the Kerch Strait. As a result, the volumes of grain transshipment through Mariupol and Berdyansk can be reduced, and the flows redirected to the ports of Odessa. Although Martynyuk reassures: last year only 5% of grain was exported through the ports of Azov.

“This is a lot, but we are already going through a period of ultra-high monthly export intensity this season. Even taking into account certain nuances of the work of Ukrzaliznytsia, big problems are not expected from the possible concentration of export flows, ”he adds.

However, there are general transport risks. The martial law regime includes all port areas and theoretically could affect the operation of the export infrastructure. In addition, the “military necessity” factor appears, therefore, military cargo will have a priority in the supply of cars, the supply of traction, etc.

Regarding legal risks, no one will abuse the force majeure factor, Martynyuk is sure because the company’s reputation depends on it. Now shipments go as usual.

A slight increase in freight prices and insurance premiums is also possible.

Earlier, AgroDay reported that due to a military incident in Azov, the shares of Ukrainian companies on world markets showed a fall. MHP on the London Stock Exchange fell by 0.94% – to $ 10.5 per share. 20 minutes after the opening on Monday of the Warsaw Stock Exchange, the Kernel shares on it fell by 1.44% – to 54, 7 zł ($ 14.7) per share.

Recall, last night the Verkhovna Rada agreed on the introduction of martial law in 10 regions of Ukraine (bordering with Russia, port and bordering Transnistria) – from 9 o’clock on November 28 for a period of 30 days.