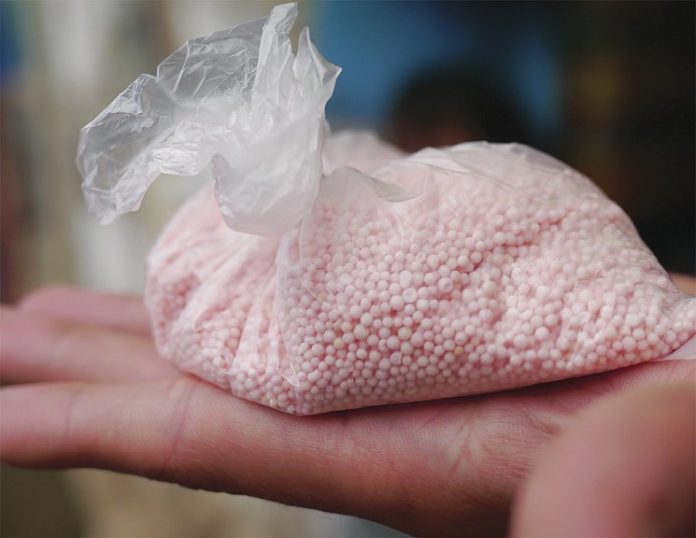 After the Cabinet introduced anti-dumping duties on Russian products, low-quality mineral fertilizers from Uzbekistan, Kazakhstan, and Belarus began to appear in Ukraine. Market participants insist that in this way we receive nothing more than “disguised” products of Russian manufacturers, reports Agravery.

In particular, such an opinion was expressed by Vitaly Sabluk, deputy director of the Institute of Agrarian Economics.

In the Union of Chemists they add that the control of the composition of fertilizers imported to Ukraine is not carried out, therefore, low-quality products will enter the domestic market. The latter entails a decrease in grain yield, which is confirmed by the farmers themselves.

“I regretted a hundred times that I took the Uzbek ammophos. Its pellets clogged all my colters because they were a non-standard size. I had to repair the drill. I lost my time and money. Then a familiar farmer told me that I bought a Russian surrogate, packaged in Uzbekistan,” says Vasily Kravchuk from the Kherson region.

The farmer’s motivation was the desire to save money because such fertilizers are 30% cheaper than the analogues from other manufacturers.

In addition, the volume of domestic production for the needs of agriculture is clearly not enough. If in 2014 the share of imports in the total volume of consumption of fertilizers was 15%, then this year it is 57%.

Earlier it was reported that, according to a similar scheme, Russian buckwheat comes to Ukraine. Groats are processed and packaged in factories in Kazakhstan, and from there they are delivered to Ukraine as their carriages.

Moreover, the opportunity to earn extra money on such “buckwheat schemes” was also used by Ukrainian companies. Recently, the Odessa company “Olis” launched a buckwheat processing plant in Kazakhstan with a capacity of 9 thousand tons per year.