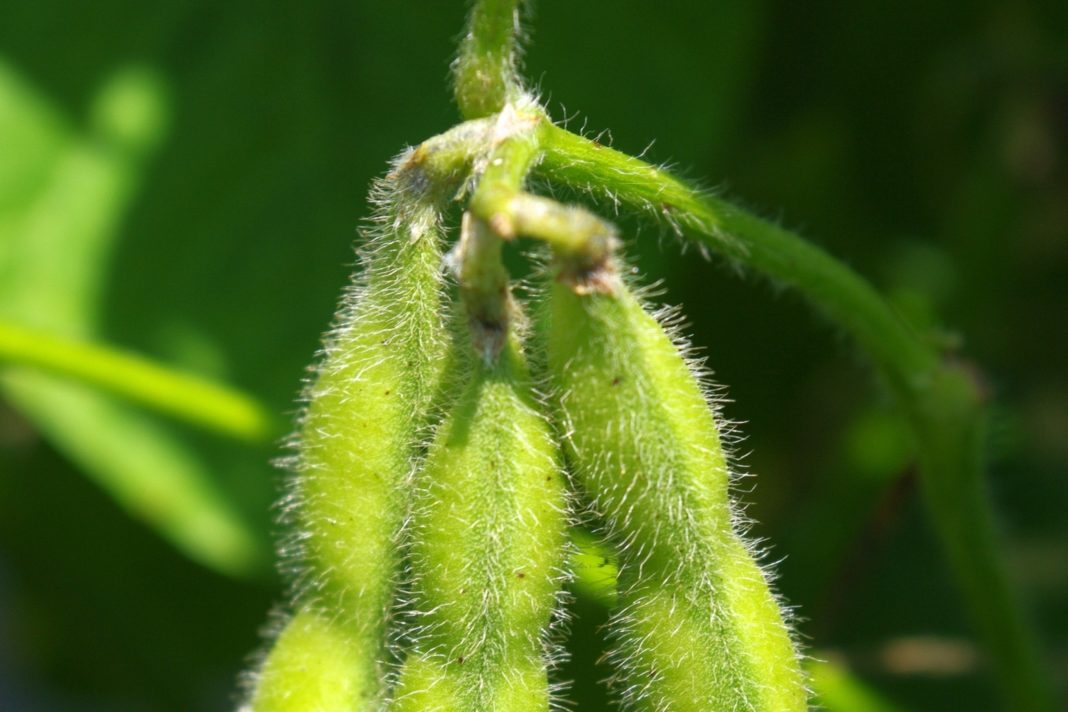 The world stocks of soybeans in 2018/2019 will be reduced by 3 million tons, to 51 million tons, writes Agroportal with reference to the forecast of analysts of the International Grain Council (IGC).

The world soybean production is expected to be 367 million tons, or 8% higher than last season. At the same time, world trade in soybeans shows a decline due to a reduction in imports from China after the start of a trade war between it and the United States.

Despite the seemingly favorable chance for Ukrainian exporters, they cannot increase the shipment of soybeans to China. It did not pass the certification, which had to be done during the growing season, experts explain.

According to the forecast of the Oil World, by the end of the season, China will increase the import of all vegetable oils by 917 thousand tons, almost to 10.5 million tons. This can occur mainly due to the growth in purchases of soybean oil almost doubled from 482 thousand tons to 950 thousand. t. And this will be a record for the past five seasons.

Today, China increases the import of soybean oil with the help of Ukraine and Russia.

According to Oil World, in the third week of November, the export of soybeans from the United States to China fell by 22%, to 1.05 million tons, and this is half as much as in the same period of 2017.