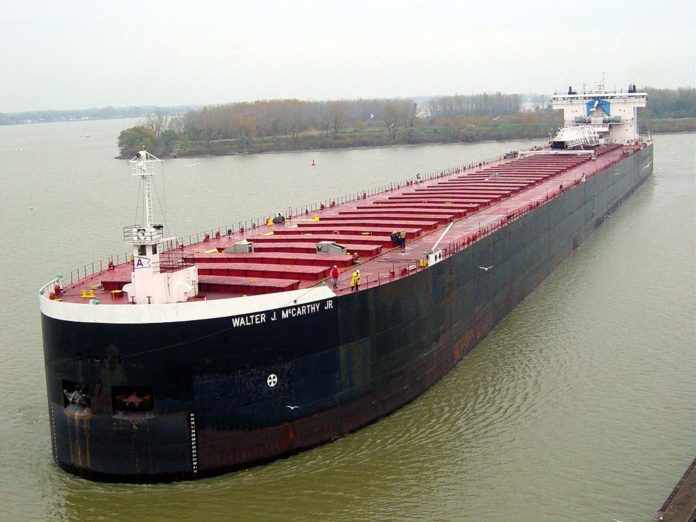 The ports of Mariupol and Berdyansk may be blocked for the merchant ships, reports “Latifundist” with reference to the words of Alexander Glushchenko, head of the analytical sector of the platform “Zernovoz”.

So he commented on the consequences of the introduction of martial law in Ukraine after the seizure by Russia of Ukrainian warships.

“The actions of the Russian Federation are unpredictable, and the passage of the Kerch-Yenikalsky channel may be blocked,” he predicts. “Railway shipments are likely to be priorities for military goods, and there is a high probability that shipments will stop accumulating goods at ports for merchant ships.”

According to him, the ports of Mariupol and Berdyansk are still working as before. But in the case of the closure of the strait by Russia, the cargo traffic will be reoriented to Nikolaev and Olbia.

Another consequence of the incident and the near prospect of martial law is that on Monday morning, shares of Ukrainian companies, including agrarian ones, fell on foreign stock exchanges.

As we wrote, after Russia began blocking foreign ships going to Ukrainian ports on the Azov Sea, cargo traffic to Mariupol decreased by 10%, and to Berdyansk by 20%.

Deep Bomb: US and China Are To Build a Modern Port Near Odessa for $ 250 million for Panamax