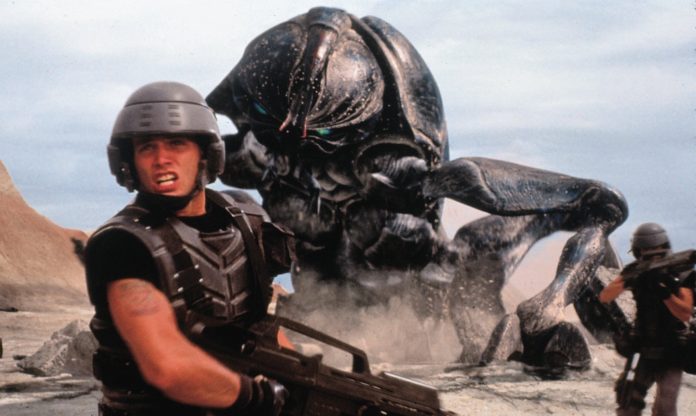 In Ukraine, the area of crops infected with the western corn rootworm will expand, AgroTimes reports, citing a publication in “The Ukrainian Farmer” magazine.

This forecast is made by specialists of the State Service of Ukraine for Food Safety and Consumer Protection. According to experts, several factors help the rootworm to multiply.

First, the uncontrolled cultivation of corn as a single crop, crop rotation is not observed. The second reason, analysts, called the ban on inspections by the State Service of Producers over the past four years.

In addition, there are not enough types of insecticide on the Ukrainian market and in the arsenal of farmers to destroy eggs and grubs. Climate change is also contributing to the spread of the rootworm, as well as the transportation of contaminated soil tillage equipment.

At least, not all farmers and the rest of the Ukrainians are aware of the danger of the spread of quarantine organisms.

In many areas in the country, a quarantine is introduced because of the spread of the rootworm. For the first time the insect that comes from the current territory of the United States, appeared in 2001 in Transcarpathia, five years later in Lviv, a year later in Ivano-Frankivsk, and in 2008 in the Ternopil region.

The area is growing every year, and today the rootworm has already captured 12 regions of Ukraine. Over 17 years of expansion, he expanded his territory from 2.7 thousand hectares to 107.9 thousand hectares. 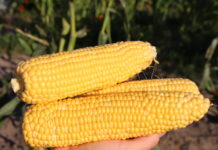