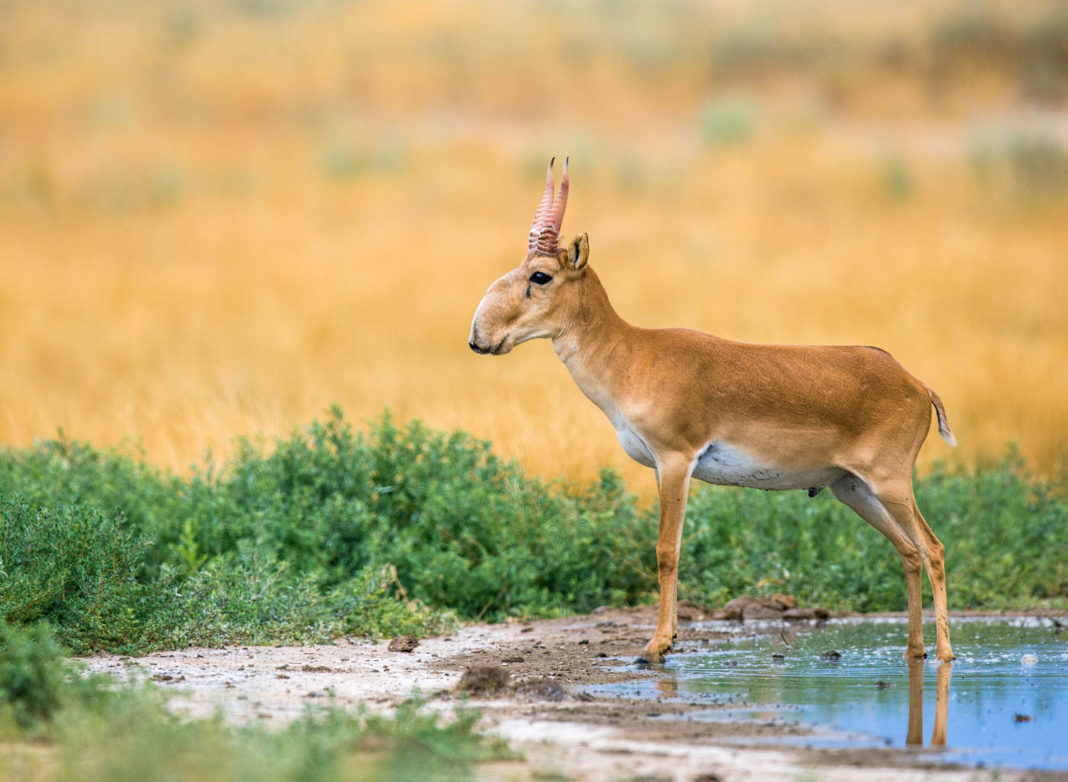 The Chinese company “Shichzhen Tan Pharmaceutical” plans to breed saigas on an industrial scale in the Chaplinsky district of the Kherson region, “Kharkiv News” reports.

The Chinese entered into an agreement with the local authorities to lease a land plot of 97 hectares for seven years. On this square, a special open-air cage was installed and an electric fence was installed, which should scare away wild predators from the saigas.

The house is also equipped with cameras, a fire-fighting system with solar panels. 10 million USD was invested in the project.

23 saigas live already in the house. The Chinese bought them from the reserve “Askania-Nova”.

The investors want to carry out two tasks simultaneously: to increase the number of saigas in Ukraine, and to use the saiga horns in pharmacology. It is possible to make antipyretic drugs and the means that strengthen the male potency.

As we wrote earlier, Askania-Nova planned to export to China the skulls and skins of the saigas that died in the country’s largest reserve. 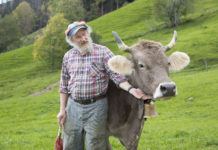 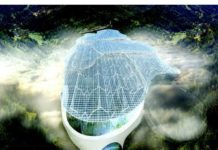 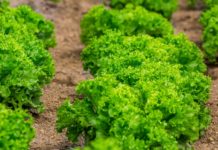