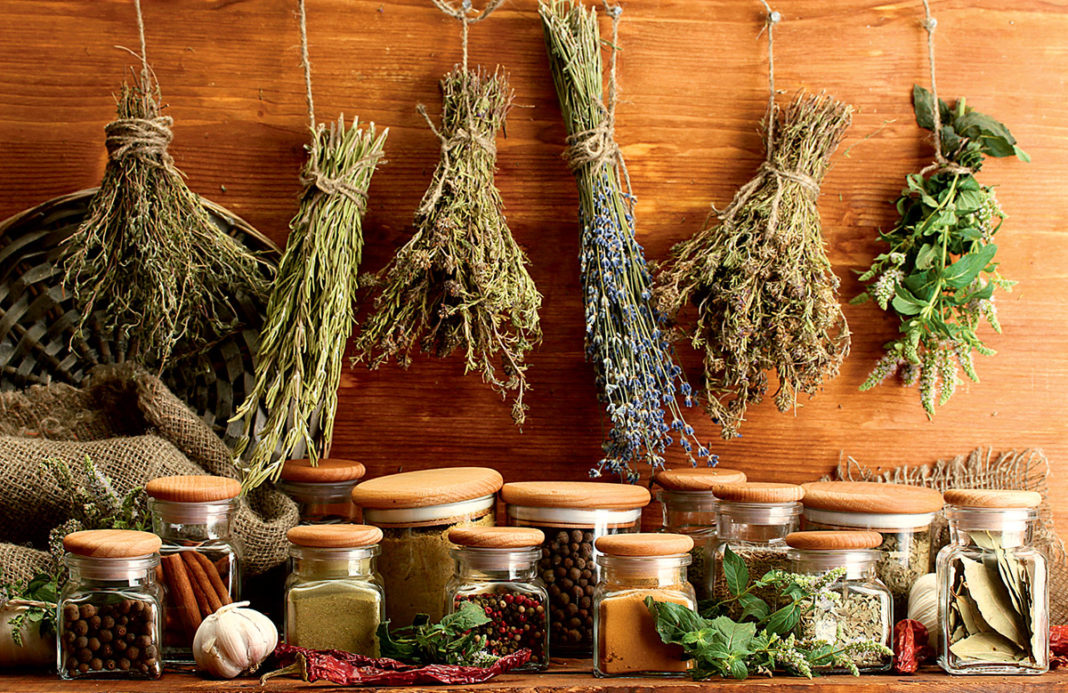 The export of medicinal herbs from Ukraine amounted to $ 7.5 million last year. In 2018, it was already exported for $ 9.5 million, although the year was not over. That is, there is considerable demand for the Ukrainian product on the world market, and it is growing, says Yevgeny Shumeiko, founder of the Dobrotrav company, in an interview with seeds.org.

Herbs are imported, including EU countries – Poland and Bulgaria.

Shumeiko explains that there is now a crisis with the staff. “The work (on growing medicinal plants – ed.) is quite hard and not highly paid, so it is easier for Poles or Bulgarians to go to work in a factory and earn €500-700 a year than to earn the same money for medicinal plants in 3-6 months a year”, – says the manufacturer.

In his opinion, in the future, demand from the European Union will only be growing. Poland and Bulgaria buy products in Ukraine, and then resell them to Germany, the USA, and Japan.

Last year, exports of this and other products amounted to about 4 thousand tons, while the domestic market reaches a maximum of 1.5 thousand tons, Shumeiko added.

Earlier, AgroDay reported that in Ukraine there was a shortage of chamomile and calendula. They have to be imported from abroad.

Sprinkle Me With Hyssop: the farmers of the south are recommended to earn on growing hyssop