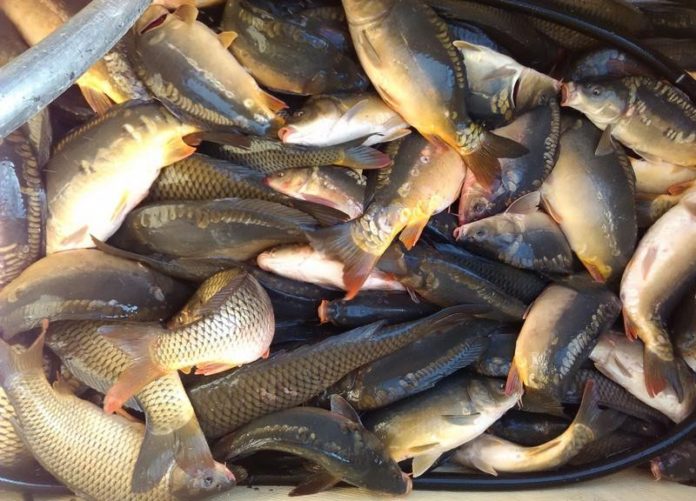 If the corruption component were removed from the fishing industry, the fish would be at least 50% cheaper for Ukrainians. And its consumption would be significantly more than 10.7 kilograms per person, as statistics say. This opinion was expressed by Elena Sidorenko, director of the Research Institute “Gosvodaekologiya” and professor at the Kiev National University of Trade and Economics, on the air of AgroFM.

According to her, the “kickbacks” of fishermen to controlling bodies reach 60% of the catch. It is clear that this increases the cost of the product for consumers.

At the same time, the efficiency of fish protection is in great doubt. For 2017, they wrote tickets for UAH 90 million, of which only 3 million went to the treasury. And the budget spends over 400 million UAH to maintain the entire governmental bureaucracy.

Every year the quality of fish on the market gets worse, it is consumed less. The range neither does encourage consumers. High-quality imported products are rather premium, they are not available to ordinary Ukrainians.

“Recently, I analyzed the quality of caviar from the supermarket of the affordable segment, within 100 UAH per jar of 80-100 grams. There is a mash inside the jar that does not look like caviar. Such a product may not be useful. In stale caviar, organic matter is decomposing, it turns into poison. And high-quality caviar from Alaska is, of course, very expensive,” Sidorenko says.

However, she notes, the consumer should not think about what is in the jar that he buys. There must be a safe product. It may be different in size, quantity, but not harmful to health.

The director of the “Gosvodaecology” also complains that the fisheries agency is not accepting their programs for researching the safety of raw fish, for the third year. In Ukraine, the ichthyopathological state of fish, its diseases, the state of water bodies and the water itself is not studied at all.

As a result, there are numerous people suffering botulism. And this will not be less, because the fish grows in polluted water.

But all programs concerning fish stocks are approved. “That is, only the quantity of fish is important for the State Fishery Agency. The study of the safety of fish does not interest them, because it does not fit into the corruption schemes,” says the speaker.

For example, a pike virus disease, sarcoma, was recently discovered in the Kiev Reservoir. But it happened by chance, nobody monitors the situation.

The specialist says that such a disease changes the nutritional value of the fish, leads to the formation of ulcers on its body. It does not bear direct danger to a person if you do not eat fish raw, and if there are no very deep ulcers on it. But the spread of the disease contributes to the death of fish and to the environmental pollution.

Now there are legislative initiatives that provide for the distribution of functions, where the fisheries agency will not study the stocks of fish. This will be the prerogative of the Ministry of Environment. And The Fishery Agency must take over food security,” summed up the specialist. 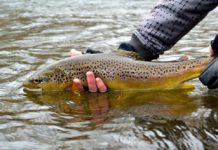