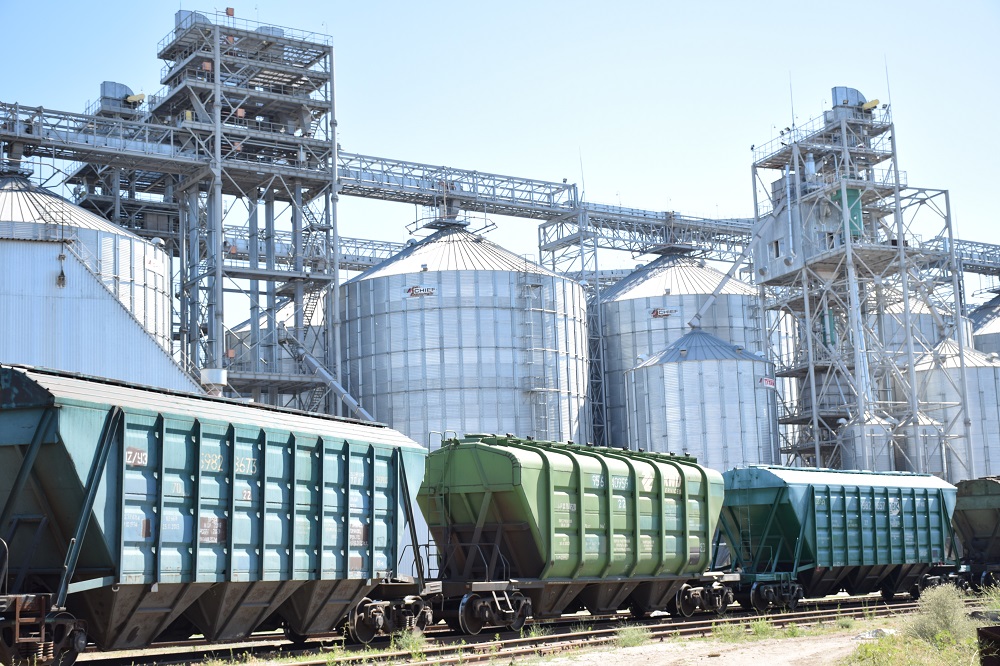 Reforms at Ukrzaliznytsia (UZ) cut off almost 90% of linear elevators from the infrastructure. Valery Tkachev, Deputy Director for Logistics of Delta Wilmar Trading House, spoke about this in an interview with APK-Inform.

It is about revising the general model of grain logistics by rail. To improve its efficiency, UZ decided to switch from the carriage of grain from all the available stations to itinerary shipment from a limited number of points.

The expert explains that the routing provides for the loading of the whole train from 54 cars per day (about 3,600 tons of grain). Of course, not all elevators have this possibility, but about 70 or about 6-9% of their total number.

“These elevators belong to a limited number of companies (mainly 6-8 major players),” Tkachev said, adding that these companies fully supported the new initiative of UZ. They received a concrete competitive advantage in the form of exceptional access to railway logistics.

In addition, UZ closed 99 of 530 stations that operated on grain. They are classified as inactive and unprofitable. However, Tkachev notes that these stations became “inoperative” because the UZ itself did not deliver the required amount of rolling stock for grain loading there.

At the same time, in addition to logistical problems, the grain market will also receive economic ones.

“Instead of 960 full-fledged trading elevator platforms, probably no more than 160-180 will remain (more than 80% loss). Farmers will not import grown grain to grain elevators, where it is impossible to sell or ship their crops,” Tkachev says.

In fact, in his opinion, the market is monopolized by up to 8 companies that own large elevators. At the same time, the shipment distance of grain delivery from the field to the elevator will increase, which means transportation costs will also increase by about 30%. 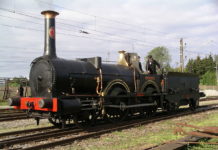 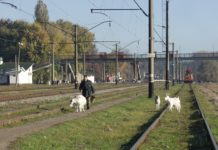 Wagon and Cart: The State Compensates the Farmers for a Third of the Price When Buying Grain Trucks