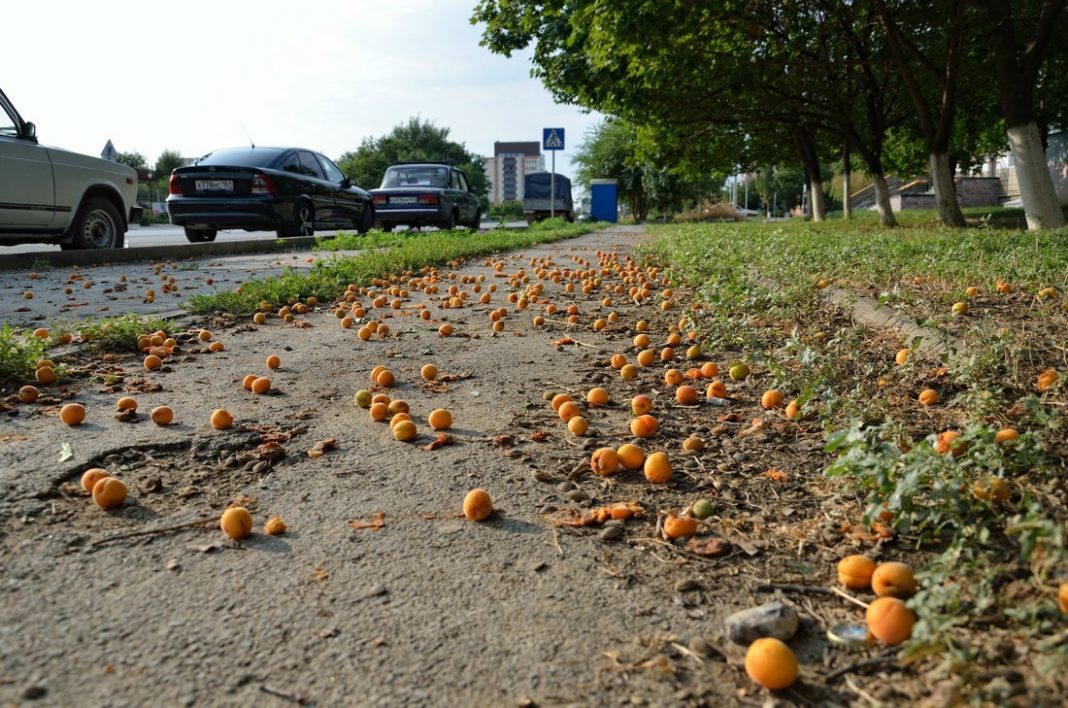 Companies “Druzhkovskoye Rudoupravleniye” and VESKO, owned by the businessman Rinat Akhmetov, liquidated 44 of their agricultural enterprises, RBC-Ukraine reports with reference to information from the lawyer Klim Bratkovsky.

All these companies had the same form of ownership, PLC and the same type, an agricultural enterprise. 25 of them had original names: “Vyshneve”, “Aivove”, “Іmbirne”, “Polunychne”, “Abrykosove”, and other 19 had just numbers, starting with “First”.

According to Bratkovsky, the enterprises were established between 2003 and 2010 and were located at the same address in the city of Druzhkovka. In addition, they all had the same codes of economic activities and one common director.

These structures played a supporting role in the work of the “Druzhkovskoye Rudoupravleniye” and “VESKO”, which mine ceramic and refractory clay and are among the world leaders in the mining of white ball clays.

The eliminated enterprises operated in the field of crop production: sowing, harvesting and the like, the lawyer specified. The decision to liquidate them their founders took a year ago.

A few days ago, RBC reported on a statement of Andrei Gerus, chairman of the Association of Consumers of Energy and Utilities, that he would pass the proof of the monopoly of DTEK of Rinat Akhmetov to the Anti-Monopolistic Committee of Ukraine.