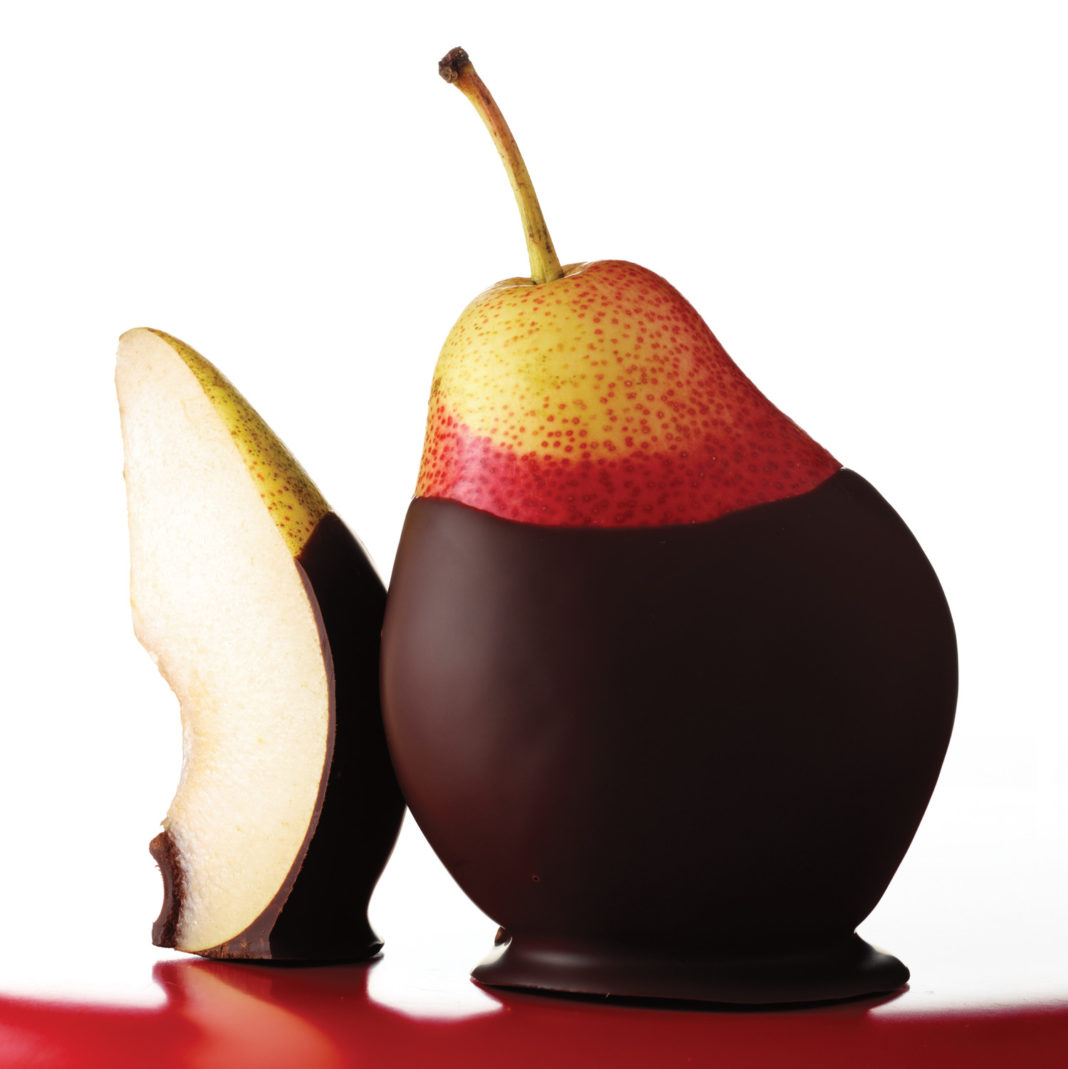 The dealers conceal the countries of origin of fruit with fake certificates bought for bribes. Pears arrive in Russia through Lithuania and Belarus under the guise of African ones.

Using this scheme, the smugglers have earned 240 million euros since the introduction of the sanctions, sending 70 thousand tons of Dutch and Belgian pears to Russia. At the same time, sellers from these two countries earn on this 56 million euros annually. Every day they send 10 trucks to the east.

In August 2014, in response to EU-imposed economic sanctions, the Russian Federation banned the import of meat, fish, milk, vegetables, and fruits from the European Union. Up to this point, every third Belgian pear and every sixth Dutch have been exported to Russia.

The Ministry of Agriculture of the Netherlands reports that only “rumors” about smuggling have reached them, and whether Dutch companies are involved in it is unknown to them. At the same time, the ministry believes that Russia itself should be responsible for its own ban on imports.

Until June 2018, the EU and national governments compensated their gardeners for the loss of the Russian market, looking for new directions for the “Conference”. However, according to farmers, these actions did not bring a significant profit.

The new markets are not able to compete with a huge Russian market. For example, in the Middle East, a Dutch and Belgian pear is considered a grade 2 fruit because of its rust stains.

“We always suspected that part of our farm pears would go to Russia, but we didn’t know that this was happening on such a scale,” Gerard Van Den Anker, chairman of NFO, the Dutch organization of fruit farmers, clutches his head.

Market participants in the Netherlands and Belgium suspect that Russian officials are turning a blind eye to smuggling because they make money from this trade themselves. According to the Rosselkhoznadzor, in 2015, it caught only one truck with Dutch pears.

It’s no secret that sanctions are being violated in the Russian Federation, the publication writes. Popular products that have no alternative in Russian agriculture, for example, Dutch paprika, and Spanish peach, are freely sold in supermarkets.