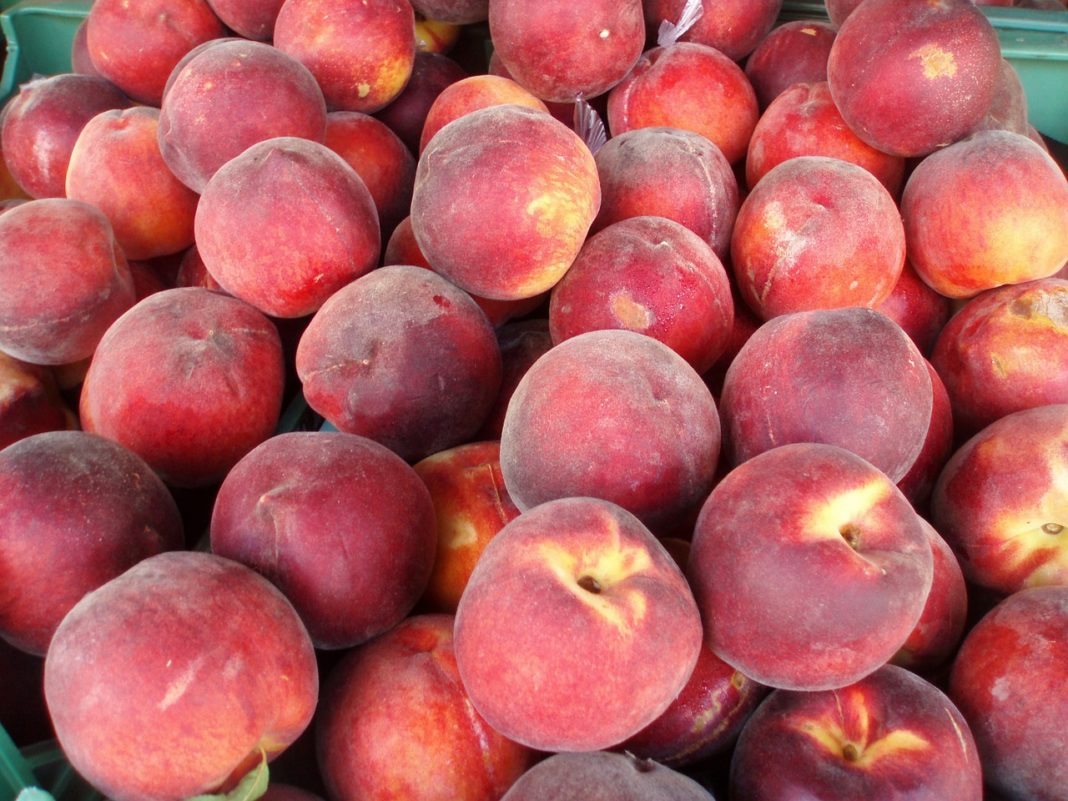 Because of the record harvest of fruits and the same fall in prices, many farmers left part of the harvest in the gardens, this year and some of them seriously thought about it or even began to get rid of plantations.

However, the peaches, for example, which were uprooted in the Odessa region, may give profits even in a bad year. Infoindustria informs about it with the reference to Dmitry Shinkarenko, a farmer who has 5 hectares occupied by peach plantations.

This year, Shinkarenko estimates the profitability of his production at 12%. But he says that it is realistic to get 30% or even 40%.

“It is real, during those seasons when, due to weather conditions, fruit production and the supply of quality peach is low. Farmers who destroy their gardens are probably not following the peach care technology,” he believes.

The secret of his successful sales Shinkarenko considers the high quality, and a unique product, for example, of a special color. He gave preference to large caliber and, for transportation, he puts the fruits only in one row in order to exclude accidental damage.

His price is higher. of course. If on average, the wholesalers bought peaches at 8 UAH/kg, then Shinkarenko’s farm sold it for 10-14 UAH/kg. “There are no problems with sales,” says the farmer.

Earlier, AgroDay wrote that even at the start of the season, Ukrainian farmers lost half the price of the peaches. 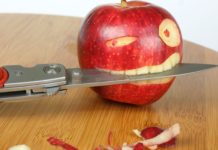 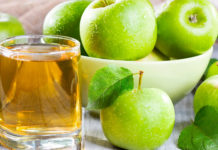 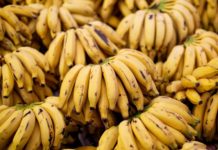 Banana Republic: bananas account for a half of the import of exotic fruits in Ukraine