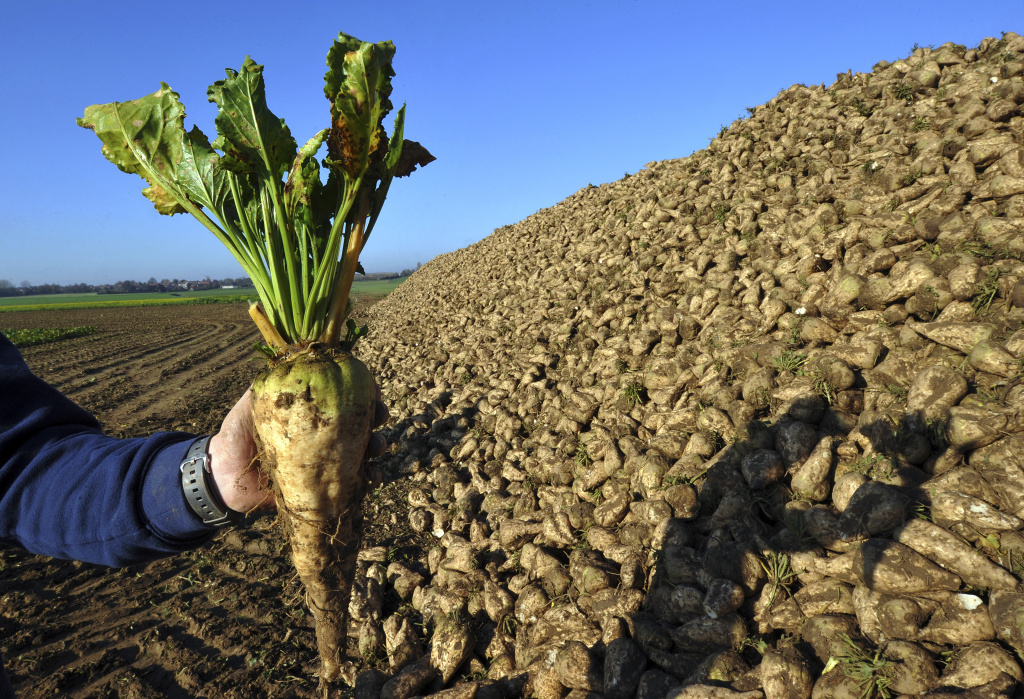 The sugar beet harvest this year will be approximately 13.8 million tons. Currently, 12.3 million tons have been harvested, of which 9 million tons have already been processed for sugar. Vasily Dolinsky, an analyst at commodity markets and agriculture of NASU “Ukrsugar” told about this on the air AgroFM.

He notes that 90% of the area under this crop has been harvested. And they would have dug up everything, but due to problems with rot, the beets are not kept as well as in previous years. They pile it no longer than for 5 days, otherwise, it begins to deteriorate rapidly. They work more often “from the wheels”, they dig and immediately take to the factory.

So far the weather does not prevent the harvesting campaign. Only a high snow cover or problems with logistics can stop it.

And autumn in this regard was successful. The beets are clean, they are dirty only at 8%, almost like at the European farms.

The specialist notes that due to the rainy summer, the roots have a low sugar content, about 16.3% (about 7% less than last year). But they demonstrate the maximum yield.

The Ministry of Agrarian Policy is now declaring the harvest at the level of 49.1 tons per hectare, the farms surveyed by “Ukrsugar” say at least 50 t/ha. “Many get 70-80 t/ha, like “Halychyna Zahid”, “Zahidny Bug”, “Kischentsi ”, “Nyva”, and others,” says Dolinsky. “Some say they can reach 100 t/ha in selected fields.”

According to him, there is no one single “recipe” to get super high yields. Each farm has its own approach. They actively go on business tours, adopt technologies, find unique solutions. They know how to grow beets on drip irrigation, sprinkling, and put liquid fertilizers with applicators.

“There are farmers who grow 1500 hectares of sugar beet and not a single hectare of them is cultivated,” the expert adds.

In general, he predicts that sugar production in Ukraine this year will amount to 1.8-1.85 million tons. But before the end of the harvesting, it is too early to talk about specific estimates. 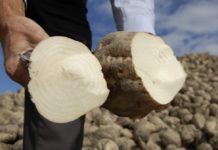 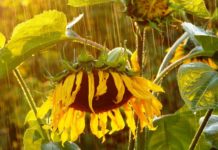 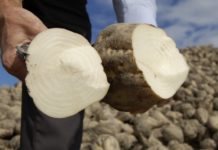