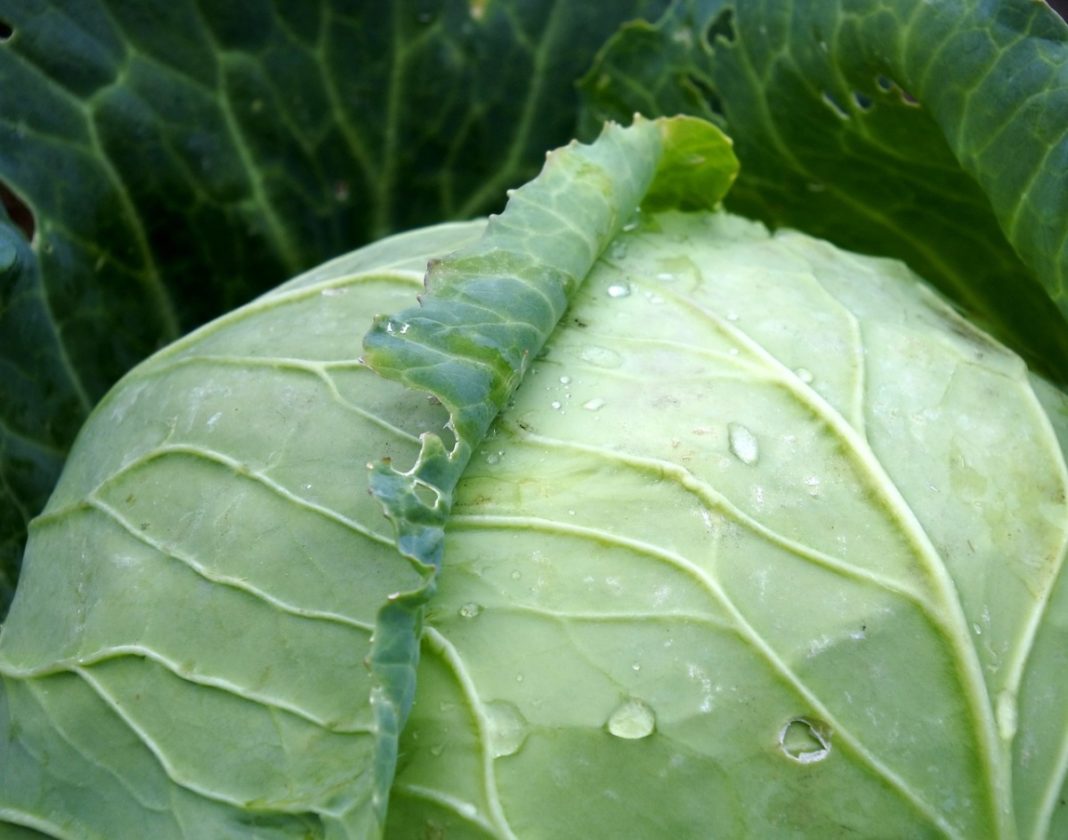 Poland will soon begin importing white cabbage from Ukraine and other countries, reports UkrAgroConsult, citing experts from the Ukrainian Horticultural Association. Those, in turn, rely on information received from market players.

The reason why the Poles are searching for the imported alternatives, they call a sharp jump in prices for local cabbage. For example, today they are 3.5 times higher than at the same moment in 2017. For processors, the price varies from 0.16-0.21 euro/kg, in the fresh market it is 0.21-0.30 euro/kg.

As of the mid-November, this is a record for Poland over the past 10 years. Cabbage production is decreasing in the country, analysts explain. In the 2018/19 marketing year, its harvest reached only 950 thousand tons, or 6% less than in the previous season.

But even this percentage made it necessary to import. Next week the Polish market expects the first batch of cabbage from Germany. However, the cabbage harvest fell there, so the Poles are looking for suppliers in Ukraine, Belarus, and Russia.

As we reported, white cabbage in Ukraine in October alone increased in price by 35-40%. Compared to last year, prices for this vegetable are three times higher now, and because of that, the country also expected supplies from Belarus.

However, the reason was the opposite of the Polish one: according to experts, farmers are just restraining sales in the hope of selling cabbage even more expensive in the second half of the season.

At present, the average wholesale price for this vegetable in Ukraine is 0.2 euros.