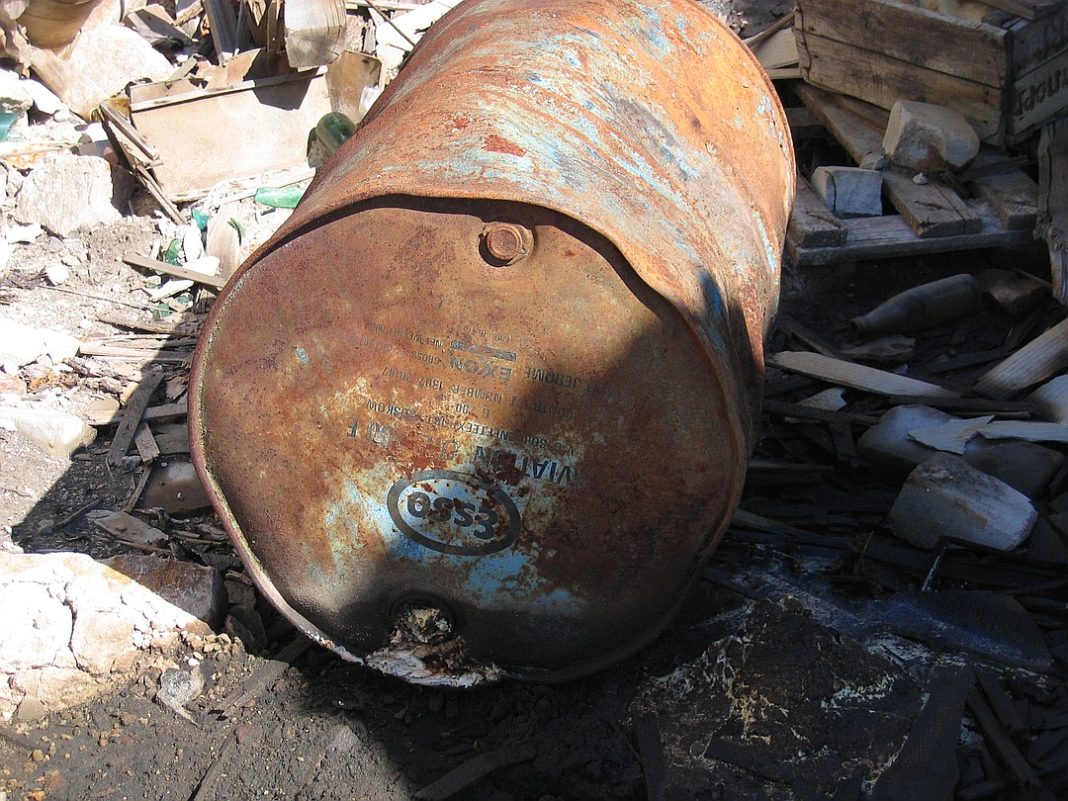 In Ukraine, for the first time, warehouses with non-usable pesticides will be marked. They will start from the Vinnytsia region, where safety signs will be applied to 115 objects. Ukrinform reports about this is with reference to Ilya Dyakonovich, the head of the department for the use of water bodies and the development of rural territories of the Department of Agricultural Development in the region.

According to him, the Vinnytsia region got from the former collective farms the warehouses with huge amounts of unusable PPPs.

“During 2007-17 they were phased out for recycling, and those that remained were inventoried and repacked. But they still remain dangerous, so it was decided to mark all the places of storage of unusable chemical plant protection products,” said Dyakonovich.

He adds that the Vinnytsia region was the first to take inventory of all non-usable pesticides, and probably the first to complete their disposal.

As of the beginning of November, 115 signs for warehouses and 3 for the Dzhurinsky landfill for agricultural chemicals had already been made there. Another 230 symbols are needed to install them at the entrance to dangerous objects.

Earlier, AgroDay wrote that Ukraine 8-11 thousand tons of unusable pesticides are stored in unsatisfactory condition. It is impossible to destroy them because of a legal dispute between a single recycling plant and the Ministry of Ecology.

About 35% of the unsuitable pesticides are stored in poor condition. Since such chemicals are often stored in abandoned open-air warehouses in damaged containers, they create a significant environmental problem.