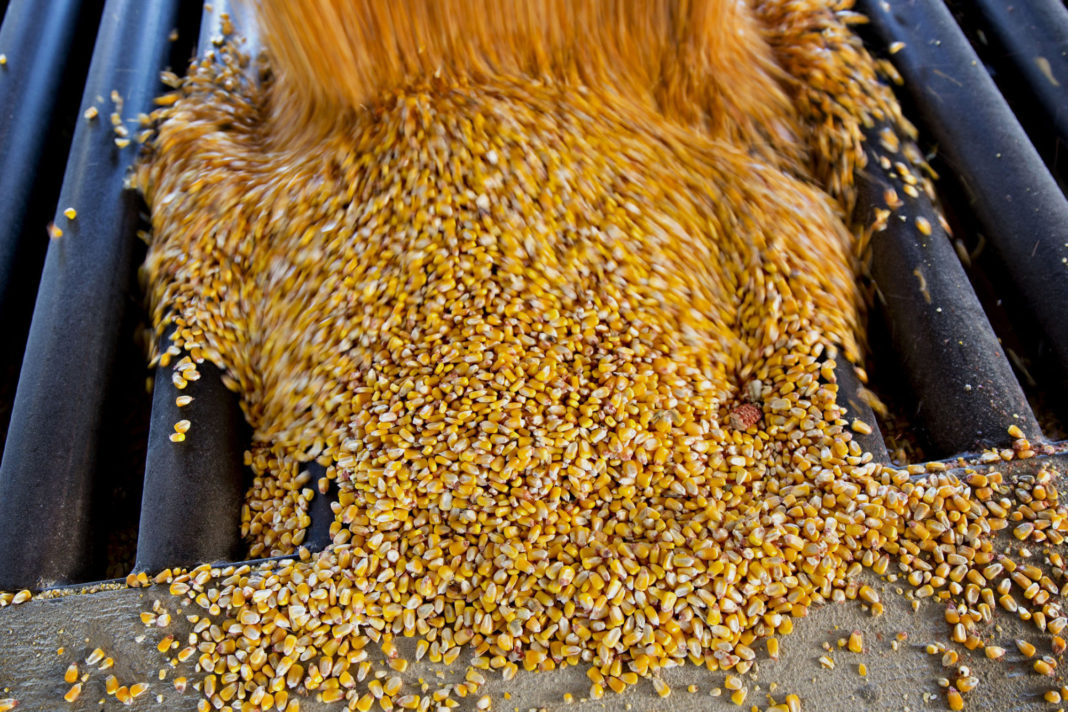 In the 2018/19 marketing year, Ukraine exports 27 million tons of corn, of which 3-5 million tons will be shipped to China. This forecast was voiced for Bloomberg by Nikolai Gorbachev, President of the Ukrainian Grain Association.

According to him, crop growth and low prices accelerate corn exports more than expected. A ton of corn for delivery in November-December is contracted for $165-169.

Ukrainian grain is exported to the countries of the European Union, China, and Egypt.

At the same time, the specialist stresses that Ukraine hopes to get a food profit from the dispute between China and the United States and to intensify the export of barley and sunflower meal to Asia.

By the way, earlier it was predicted that the export of Ukrainian corn in the new season would not exceed 25 million tons. After the US Department of Agriculture (USDA) raised the crop forecast to an unexpected record 33.5 million tons in November, export estimates also increased.

The volume of corn production in Ukraine last year amounted to 24.1 million tons, that is, even less than what is now planned to be exported. In 2016/17 MY, the harvest amounted to 27.9 million tons.

Big Corncob: Mexicans Once a Year Estimate Each Other’s Cobs