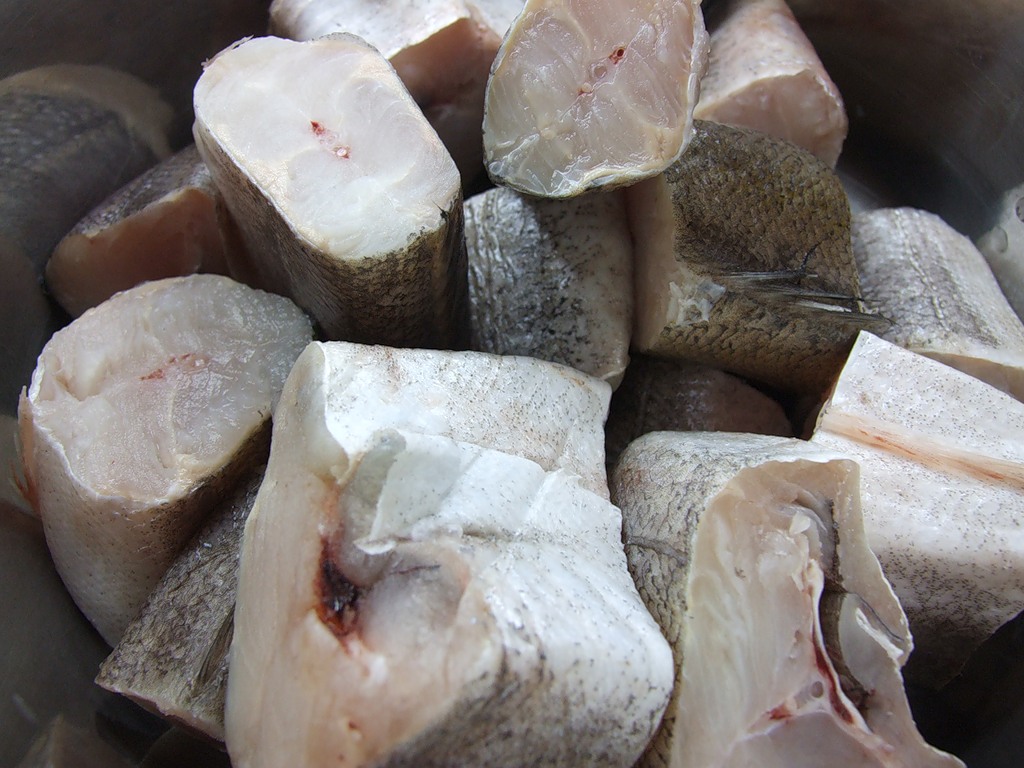 From January to September, Ukraine increased the import of agrarian products by almost 21% to $4 billion compared with the same period in 2017, UNIAN reports, citing Nikolai Pugachev, deputy director of the National Scientific Center “Institute of Agrarian Economics”.

According to expert estimates, the countries of the European Union became the main importers to Ukraine. Their share is about 50%, the Asian countries (19%) and Latin America (7.6%).

The commodity structure of food imports has remained unchanged for several years, Pugachev emphasizes, and the cost of all goods, except tobacco, is increasing.

Fish and seafood ($371 million) make a significant share in all the imports and mostly it is frozen fish ($239 million). At the second place of the import rating are fruits, among which are citrus and bananas ($319 million).

However, all the products, mentioned above, make up less than half of all agricultural imports to Ukraine.