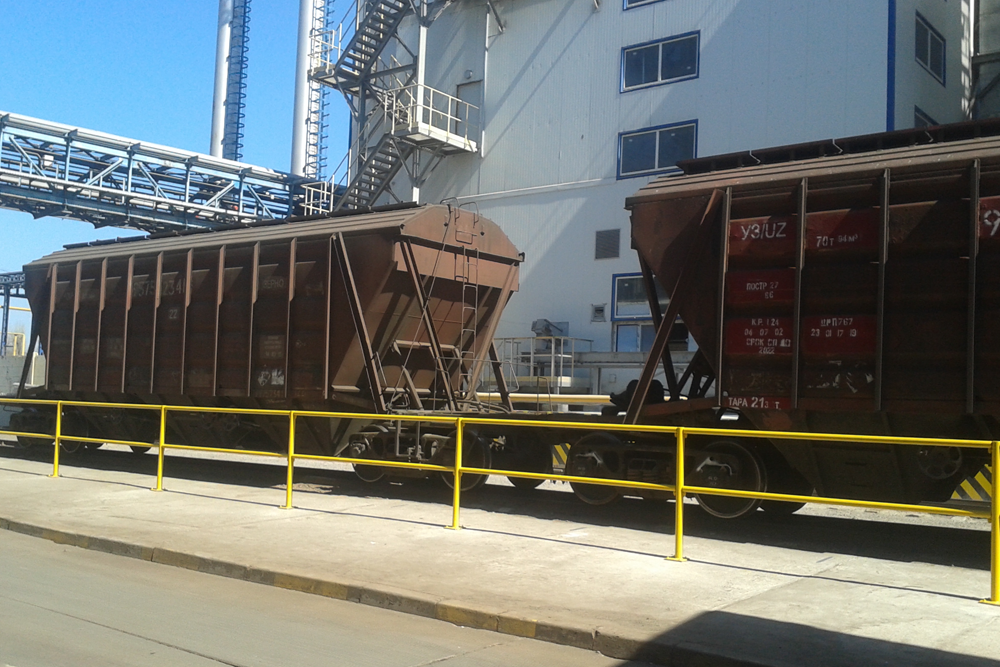 Among the goods that are transported by “Ukrzaliznytsia” (UZ) and are not the subject to mandatory protection, the most often coal and grain are stolen.

For example, in the first 9 months of the current year, the amount of grain worth more than 1 million UAH was stolen. And this is twice as much compared to the same period of 2017, Zaliznychniy information portal writes.

UZ says that the provision of cargo security would help to change the situation. For example, since the middle of last year after the order of the Ministry of Infrastructure, all transportation of mineral fertilizers is carried out under the supervision of shooters. As a result, thefts were reduced by 11.5 times.

At the same time, participants of the agrarian market believe that railroad workers themselves are involved in the loss of products.

He argues that it is impossible to steal 3-5 tons of grain from a wagon in motion. Instead, wagons are unhooked by railroad officers and driven to the prepared places. That is, the process itself is carried out mechanized, the container for the stolen grain is prepared in advance, the movers are involved. Or the rolling stock simply stops at a specific location.

There is even a list of problem railway stations where the thefts are systematically recorded. There are about 10 of them.

“They steal only expensive grain loads (sunflower, soybeans, rapeseed). This once again confirms that employees of UZ participate in the theft. Only they know what that this or that wagon is carrying,” Tkachev adds.

He believes that the main reason for the theft is an imperfect cargo filling system, the grain can be poured in such a way that the seals are not damaged. In this case, the UZ has no responsibility,” the expert says.

Therefore, in fact, the losses are dozens of times larger, but it is not the Ukrzaliznytsya that compensates them, but the freight forwarder. The latter includes all possible losses in the cost of their services, that is, it turns out that the owners themselves also pay for the grain stolen from them.

Soyaoil: Ukraine processes today 1 million tons of soy, but can do it four times more