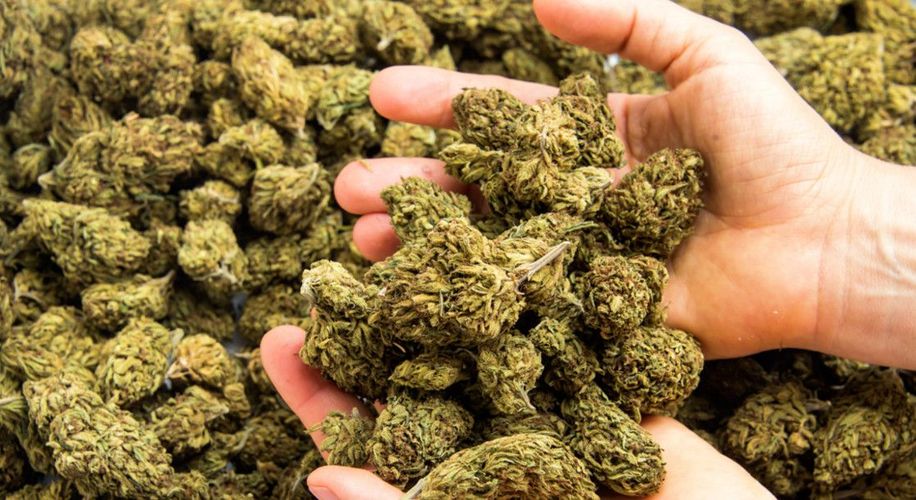 American C21 Investments received in Ukraine the first license for the import of raw materials, production and sale to the foreign market of marijuana products. This is reported on the site, as well as in the company’s Twitter.

The company believes that obtaining a license is evidence of the quality of its products. And they are already making big plans for the development of the cannabis industry.

“For us, this is an opportunity to build a new industry, create jobs, and use Ukraine’s competitive advantages for access to the EU,” said Robert Chein, CEO of C21 Investments.

Now the company is applying for additional licenses, including the cultivation of cannabis in Ukraine.

C21 Investments has already opened a representative office in Kiev. The company itself is a large vertically integrated manufacturer of cannabis and its products. Owns the areas on which marijuana is grown in Oregon. A few months ago, it announced the takeover of the largest producers of premium packaging of edible cannabis products in Oregon for $ 6.8 million.

C21 notes that CBD extracts and products with minimal cannabinoids are legal in most European Union countries. This is a huge market with 742 million potential consumers.

At the same time, cannabis is a narcotic drug banned in Ukraine. Although, according to the UN, it constantly consumes about 3% of Ukrainians.