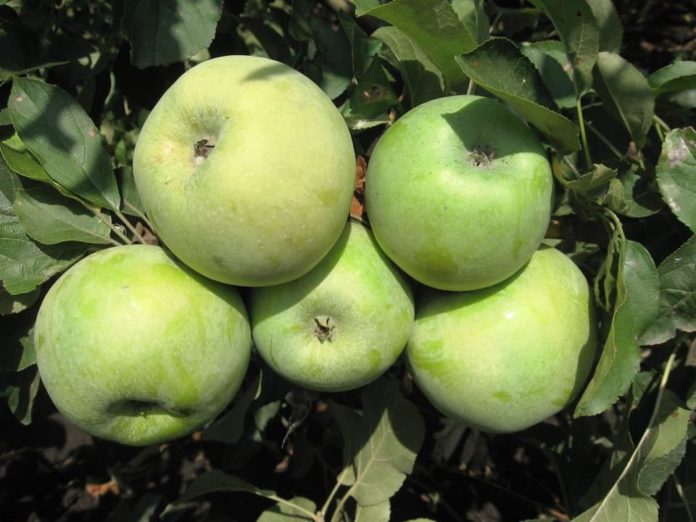 Several large apple growers announced plans to root out part of the productive orchards. The reason is the overproduction of these fruits, as well as the impossibility of selling their excess.

Moreover, compared with last year, the price of apples fell 3-4 times, writes east-fruit. Without having the own sorting lines and refrigerators, a quality apple is often impossible to be sold even at 2 UAH/kg. Processor prices range from 60 kopecks up to 1 UAH/kg.

Only large farms managing more than 50 hectares of plantations will get rid of more than 1000 hectares of apple orchards. Small and medium producers will uproot some more.

According to analysts, this will reduce the supply of apples next year by 70-80 thousand tons. For comparison, this is twice as much as it was exported from Ukraine in the 2017/18 season.

The publication notes that farmers will uproot the semi-intensive and intensive gardens of “slow-selling” apple varieties, Reinette Simirenko, Idared and Jonagold. They have not long been in demand in the foreign market. It is likely that other varieties of Ukrainian and Russian selection will be uprooted, to which buyers are not predisposed.

By the way, according to estimates of the Ukrainian Horticultural Association, an excess of apples on the market in the current season could reach 150-200 thousand tons. And this is without taking into account those that will be processed.

Apple Pile: There Are Only 5 Certified Apple Producers in Ukraine, But There May Be 20