The third and fourth places are “NIBULON” and UkrLandFarming with 547 and 539 references, and “Astarta” closes the top five with 395 reports.

Moreover, these statistics include both positive and negative, and neutral references to agricultural holdings. “It’s not enough to understand the level of negative or positive for the company; one should also take into account the influence and coverage of the source of information these publications provide,” experts of Semantrum say.

In a separate category, analysts put the references in the largest Ukrainian media, which are mainly socio-political. There the places of companies are divided differently, they include political and economic reasons for the appearance of a company in the information field.

In these media, UkrLandFarming became the absolute leader with a 43% share of references. The second place was taken by Astarta (23%), the third by MHP (20%) and the fourth by NIBULON (20%).

The person most frequently mentioned in the press among agribusinessmen is the owner of UkrLandFarming Oleg Bakhmatyuk (591 times). The first three places are taken by the owner of MHP Yuri Kosyuk (423) and the head of Kernel Andrey Verevsky (195).

Earlier, we wrote that Bakhmatyuk was trying to restructure a $100 million debt to Oschadbank, MHP ceased to be a public enterprise, and Astarta lost almost all the profit after reduction of prices for sugar.

The Kernel Oil Plant was checked by the environmental inspectorate after the glyphosate incident. And almost all the mentioned holdings, including NIBULON, fell under the economic sanctions of the Russian Federation. 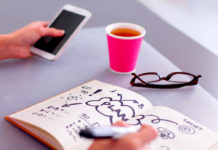 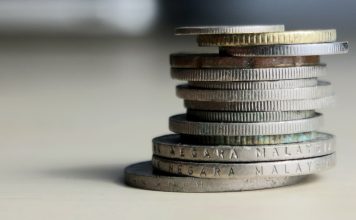