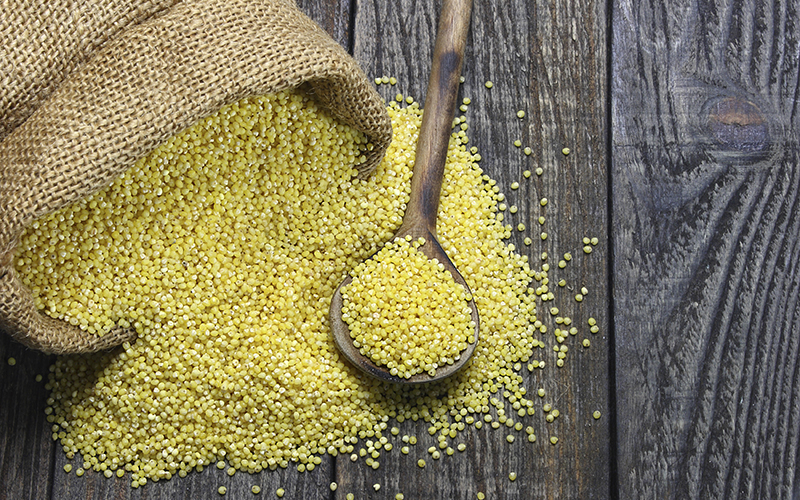 Over the last year, grocery products in Ukraine went up on average by 7%. At the same time, in terms of products, the dynamics are uneven: if some of them were record-breaking in price, others have even fallen, Alexey Doroshenko, head of the Association of Retail Suppliers reports on his Facebook page.

Buckwheat and sugar fell by 23% and 6%, respectively.

“This basket did not include cereals, which gained the most price over the year: millet, peeled barley and manna groats, because in 2017 the statistical bodies did not monitor their prices,” Doroshenko notes.

The expert adds that only from the beginning of 2018, according to official statistics, millet has increased in price by 40%, barley groats by 20%, and manna groats by 8%.

Doroshenko also says that the cheapest price for 1 kg of each of these groceries put together (rice, buckwheat, manna and peeled barley groats, millet, flour, sugar, oil) is in the Ternopil region (147 UAH) and in the Dnipropetrovsk region (152 UAH).

But in the Kyiv region, such a basket of products costs 177 UAH, about the same price (176 UAH) it has in Zakarpattia. 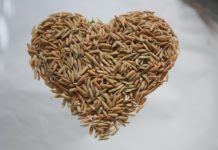