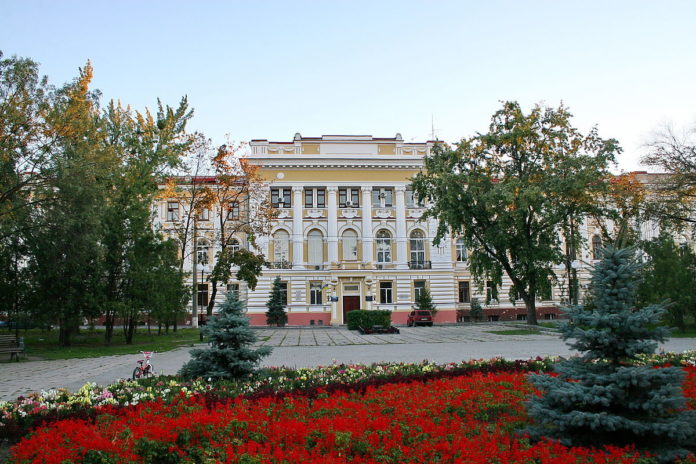 The Court of Appeal of the Kharkiv region, having considered the appeal against the judicial arrest of the Rostok Holding property and grain products on November 8, 2018, confirmed, taking into account the evidence gathered by the investigation, the validity and legitimacy of the decision of the court of the first instance.

This is stated in the court decisions, which recognize the actions of law enforcement agencies in relation to Rostok Holding enterprises to be lawful. The consideration is connected with the pre-trial investigation of the criminal case on the fact of the fraudulent taking by Rostok Holding shareholders Viktor Kupavtsev and Viktor Kiyanovsky Yakov Gribov’s money in Best Grain K/S (Denmark).

On November 8, the Court of Appeal of the Kharkiv Region issued a total of eight decisions. Two of them, the court upheld the arrest of corporate rights and real property of all Rostok Holding enterprises.

The remaining six decisions of the court recognized the justification of the arrest of grain at elevators and in the fields of the agricultural holding companies and ordered the investigators to submit petitions to the court of the first instance with the exact amount of the arrested grain within 72 hours. That is, any sale and alienation of grain owned by Rostok Holding enterprises are currently prohibited.

As the media wrote earlier, on September 4, 2018, in the British Virgin Islands, Samoran Investments Limited, co-owner of the Danish Best Grain K/S (Denmark), filed a lawsuit against the shareholders of Rostok Holding Viktor Kupavtsev and Viktor Kiyanovsky on fraud charges.

As lawyer Konstantin Likarchuk, who represents the interests of Samoran Investments Limited, explained: “Viktor Kupavtsev, being a co-owner and operational manager of the Danish company Best Grain K/S, brought fraud money through SIA Latexport, which was controlled by him. And with their help, he created Rostok Holding in 2010 with the assistance of his partner in the agro-industrial business, Viktor Kijanovsky.”

Viktor Kiyanovsiky, being a deputy of the Chernihiv Regional Council, hid his co-ownership of Rostok Holding, in his tax returns for 2016 and 2017, which is a direct violation of the Law of Ukraine “On the Prevention of Corruption”.

Fast reboot: Large Logistics and Grain Company Has Found a Way How to Fit in One Smartphone