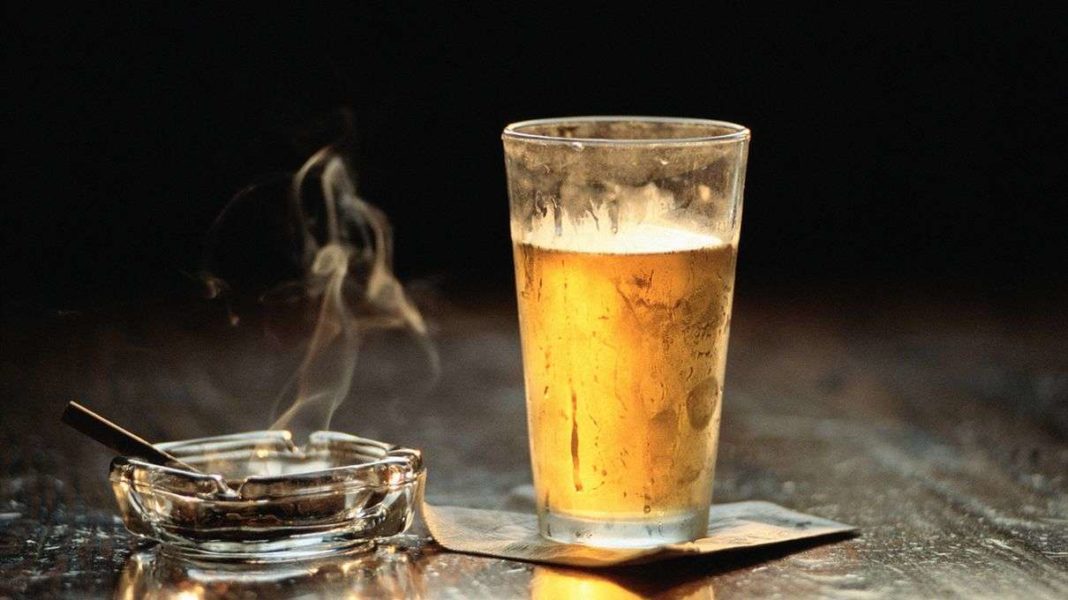 Among the agricultural spheres, Ukrainian tobacco (“VAT Pryluky” and “Philip Morris Ukraine”) and beer (AB Іn Bev Ukraine) companies, machine-builders (“Kharkiv Tractor Plant”), and fertilizer producers (“Sumykhimprom”, “Dniproazot”) are the companies that are developing trading relations with Russia most of all, according to Mind, based on the analysis of YouControl resource data.

After the start of the conflict with the Russian Federation, some manufacturers even increased trade with the neighbouring country. For example, the Kharkiv Tractor Plant, owned by businessman Alexander Yaroslavsky, increased the share of exports to Russia from 75% in 2013 to 95% in 2017 and received 100-150 million UAH of income from deliveries this year.

And the company Sumykhimprom, which in 2013 had almost no ties with the Russian Federation, in 2017 bought there products worth about 200 million UAH, which is equal to 40% in the import structure of this enterprise.

Dniproazot, controlled by Privat, increased imports from Russia from 45% to 75%.

In general, the publication calls the Ukrainian agricultural industry one of the areas that better than others were shifted from trading relations with the Russian Federation to the EU countries, Western and Southeast Asia.

Also, retail, which used to sell a lot of Russian consumer goods, switched to its manufacturer and imports from other countries.

As we wrote earlier, the assets of one of the largest Ukrainian producers of vodka were found in Russia, the company Global Spirits, owned by Yevhen Chernyak. This company owns also the Khortytsa trademark.

Hub-Bar: Craft Brewers Will Be Able to Brew Free Their Own Beer In the Beer Hub