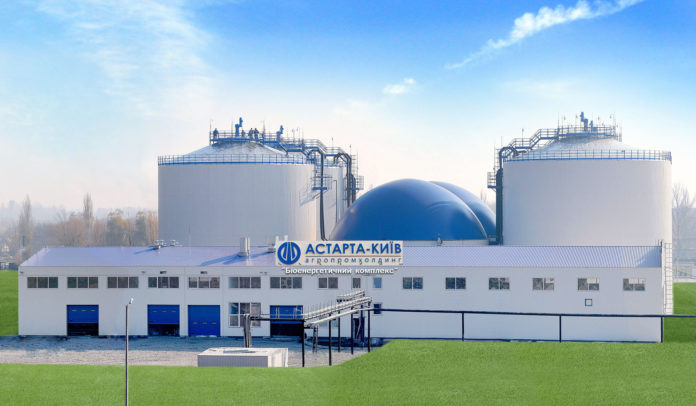 Net profit of the agricultural holding Astarta fell by 80% to 14.5 million euros, for the first 9 months of 2018, and their revenue fell by 27% to 253 million euros, the press service of the company reports.

This was due to a drop in sales volumes and a significant decline in prices for the company’s key product, sugar.

It takes about 40% in the structure of revenue.

As we wrote, “Astarta” lost 30% of revenue at the end of the half year, and since June this figure has fallen by another 50%.

We also reported that despite a significant reduction in the area under sugar beet (from 311 thousand ha to 280 thousand ha), and, accordingly, a decline in sugar production, the market was waiting for another surplus season. 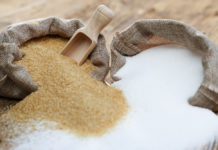