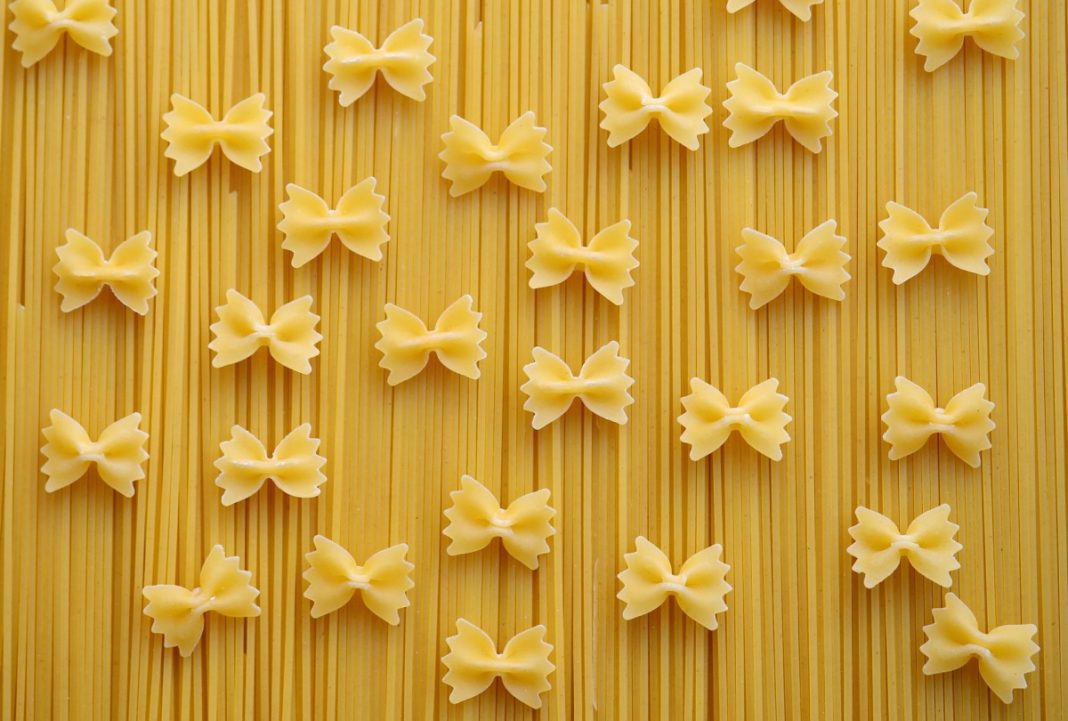 In the top five largest exporters of pasta from Ukraine, Russia is leading (17%), according to the Ukrainian Food Export Board (UFEB).

During the first 9 months of 2018, Ukraine sold over 19 thousand tons of pasta to the amount of $28 million to foreign markets. And, compared to the same period last year, the volume of noodle exports increased by 13% or 16.8 thousand tons, and the total value of the goods is almost 20%.

In these countries, high consumption of pasta per person is, they import a lot of pasta and produce a lot of their own. This gives excellent chances for new players to enter there, including Ukrainian exporters, the UFEB analysts say.

Italy traditionally remains the main supplier of pasta in Europe. It mainly satisfies the demand for them in Germany, the USA, and France. Only Turkey is second, which slowly but surely increases its pasta exports.

As we wrote, Kharkov’s Mivina noodles and other Ukrainian products reappeared in the Crimean stores.