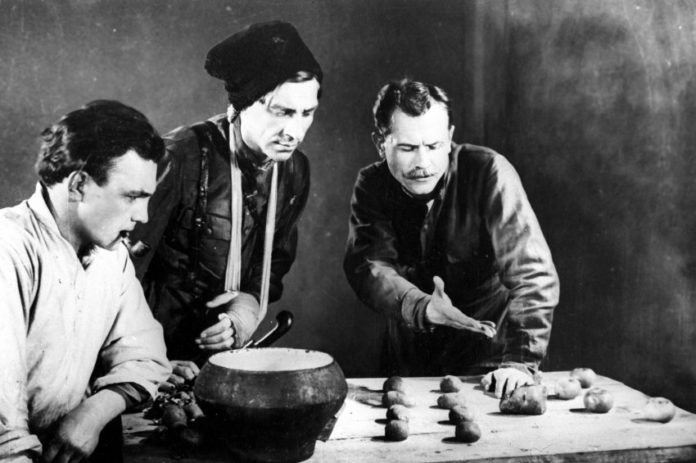 The Ministry of Defense of Ukraine ordered products worth UAH 107.64 million from Kiyv “Voentorg” through tenders, according to “Nashi Groshi”, citing information from “Prozorro”.

According to the information, the Ministry of Defense purchased products with a formal economy of 0.1%. However, if compared with real prices, the difference is more significant.

For example, potatoes will cost the army 7.44 UAH/kg. “Nashi Groshi” name the October supermarket price (an average of 6.95 UAH/kg.). But, as we wrote earlier, the wholesale price for potatoes today is 3-3.5 UAH/kg, that is, more than two times lower than the army buys.

The military leadership purchased table beets for its soldiers at a price of 9.00 UAH/kg. Whereas in supermarkets it was one-third lower (6.36 UAH/kg), and if the Ministry of Defense bought it at the wholesale market, it would cost them 4.5 UAH/kg, twice cheaper.

The department ordered fresh cabbage at 7.98 UAH/kg, while the average wholesale price for it was 6 UAH/kg.

During the tenders, Voentorg had several competitors, and all of them offered prices up to 30% lower, but the Ministry of Defense rejected these proposals for various reasons.

The founder of “Voentorg” is the Kiever Andrei Usenko, and the company is registered to  Olga Matkovska from Odessa. Through the founders and managers, Voentorg is associated with the so-called “General-Enakievsky” group.

This is the name of the times of the presidency of Viktor Yanukovych and then-Minister of Defense Mikhail Yezhel, who had a common business with People’s Deputy from the Party of Regions Yuri Ivanyushchenko (“Yura Enakievsky”).

The current army has retained the monopoly of the Yanukovych’s food industry, “Nashi Groshi” concludes.