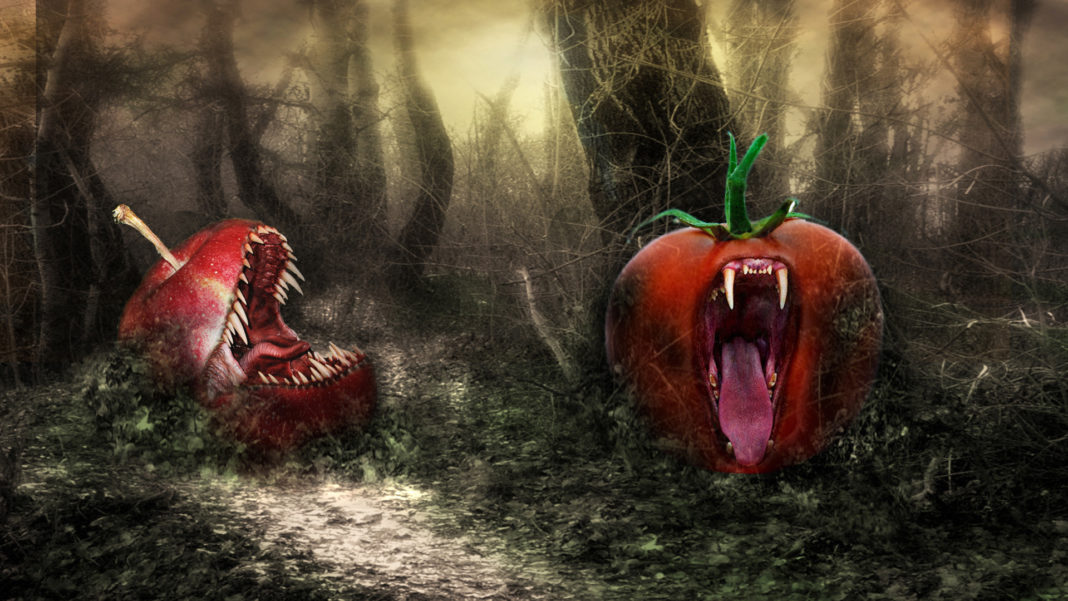 The Belarusian authorities arrested a 32-year-old Ukrainian who organized illegal export of fruits and vegetables to Russia, which was banned by economic sanctions against the Russian Federation, “Novoye Vremya” reports.

In 2017-2018, citizens of Ukraine and Russia bought apples and tomatoes in Poland and Ukraine, imported them to Belarus, and then transported them to Russia for sale.

Part 3 of Art. 233 “Illegal entrepreneurial activity” threatens to the violators as part of an organized group of the Criminal Code of Belarus. It provides for the maximum penalty, 7 years in prison.

According to the financial policy of Belarus, for the two years of illegal re-export of banned vegetables and fruits, the “businessmen” could get about $150 thousand.

As we wrote earlier, the lion’s share of exports of Ukrainian tomatoes goes to Belarus. Experts admit that through Belarus most tomatoes are re-exported to Russia, which was previously the largest buyer of Ukrainian vegetables.