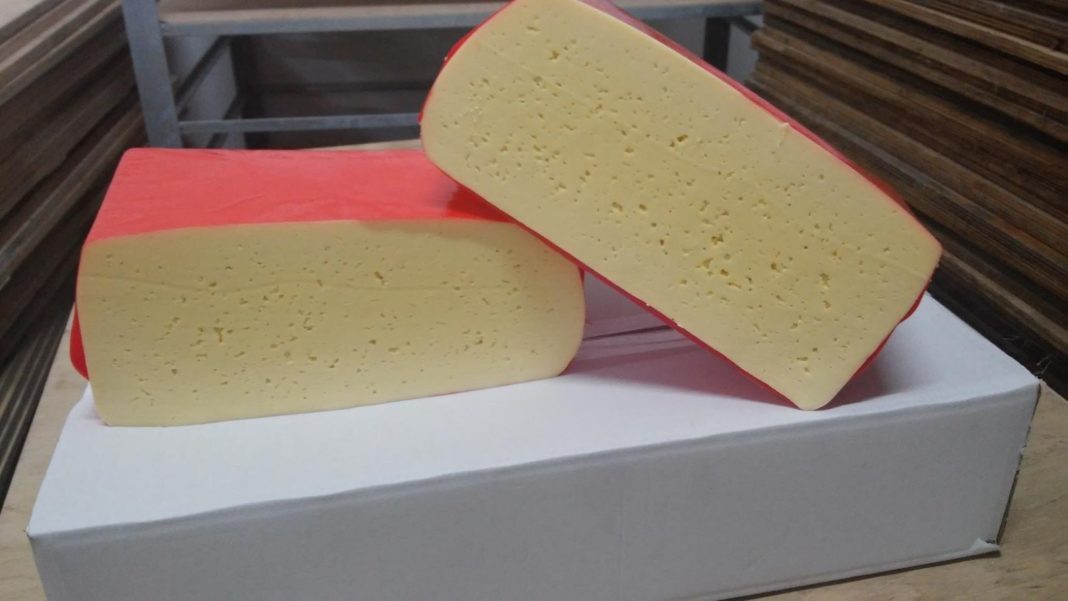 In January-September 2018, the production of semi-hard analogue cheeses in Ukraine decreased by 8%, to 59 thousand tons, “Infagro” writes.

The analysts of the publication explain This trend with the difficulties with exports. But the level of domestic sales remained the same as before, about 16 thousand tons.

In fact, Ukrainian consumers should not be afraid of the invasion of the analogue cheeses, most of them are sold abroad. Only a third of the domestic market is represented by analogue cheeses.

At the same time, Ukrainian consumers no longer encourage producers of fake cheeses with their purchases, so the market will continue to grow due to the rennet cheeses, experts say.

It is observed now. In three quarters of 2018, the production of rennet cheese increased by 2%, amounting to 59 thousand tons. At the same time, the level of domestic sales amounted to 54 thousand tons (also +2%).

Earlier it was reported that imported cheeses crowded out the Ukrainian ones from supermarket shelves.

The import already makes 15-20% of the market. In January-July 2018, Ukrainians increased the consumption of imported cheeses by 30%, among them are Polish, German and French cheeses. 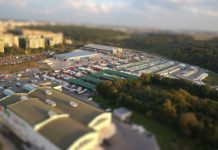 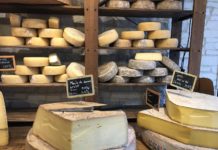 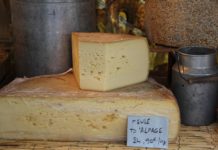 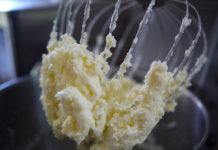 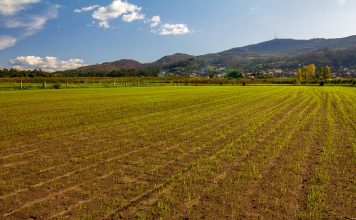