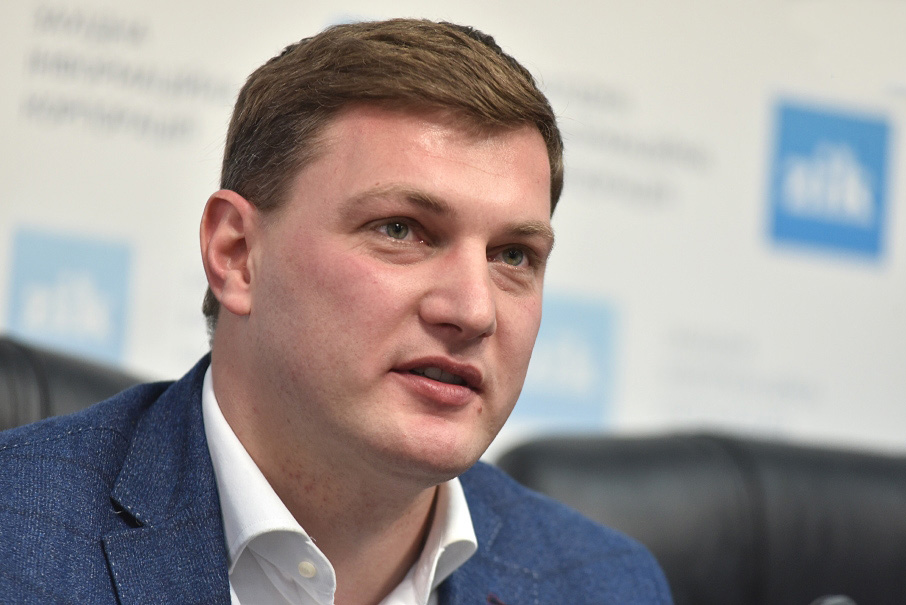 Andrei Bilozir was appointed Acting General Director of “Ukragroleasing” NJSC on October 31. The order of appointment is made public on the website of the Cabinet of Ministers under the number 803-r.

According to the document, Bilozir was appointed the head of the state-owned company before the appointment of the general director in the prescribed manner.

According to Biz.Censor, Andrei Bilozir is the son of the singer and people’s deputy Oksana Bilozir (comadre of the President Petro Poroshenko) and the late composer Igor Bilozir. He was a deputy of the Kyiv city council.

According to the electronic declaration, to the newly appointed Acting General Director of “Ukragroleasing” belong the “Artagro”, the “Overbrand” companies, and a 17% share in the “Italy-Ukraine” publishing group. He also has 50% in the “Printing House Franz Josef” and 50% in the “ZhLK Budplast”, the general director of which he is.

By the way, “Ukragroleasing” was created by the Cabinet of Ministers in 2001 to provide agricultural producers with equipment under leasing schemes.