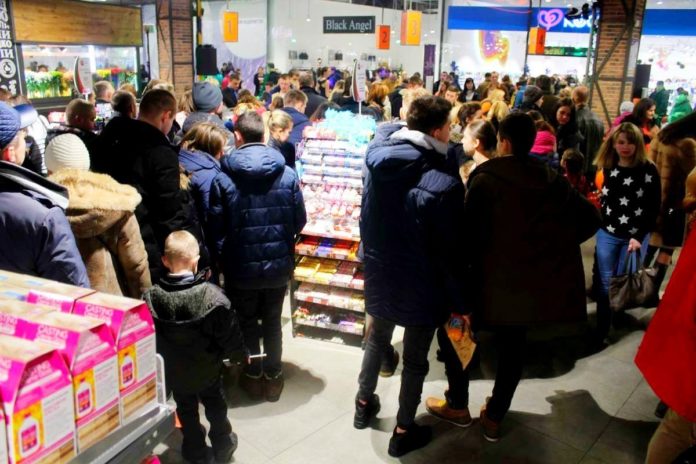 The problems caused by the Russian economic sanctions may arise for the companies that buy and sell goods from Russia, Interfax reports, citing the opinion of Alexander Vovk, a lawyer from the “Colares” advocates union.

In particular, difficulties will arise in the “FozzyGroup”, owned by Vladimir Kostelman, including the “Silpo” and “Fora” supermarket chains, as well as in the “EpiCentre K” company, owned by Alexander and Galina Gereg, who, in addition to building hypermarkets, own the agricultural business.

The same fate can be expected in the ATB network owned by Gennady Butkevich.

First of all, companies that have direct supply contracts with Russian business entities will suffer, the lawyer says. In order to overcome these difficulties, they will have to renegotiate similar contracts for new companies that are not legally related to the “banned” ones and their beneficiaries.

As we wrote, the three largest agricultural holdings of Ukraine, MHP, Kernel, and NIBULON stated that they were not afraid of sanctions, because they did not have economic ties with Russia.

More than two dozen of the list of 68 companies turned out to be agrarian or related to the agrarian, food industry, and grocery retail.

Centners of the Center: this year, Epicentr is expecting $ 4 billion revenues from the agrarian sector

Centners of the Center: this year, Epicentr is expecting $ 4 billion revenues from the agrarian sector