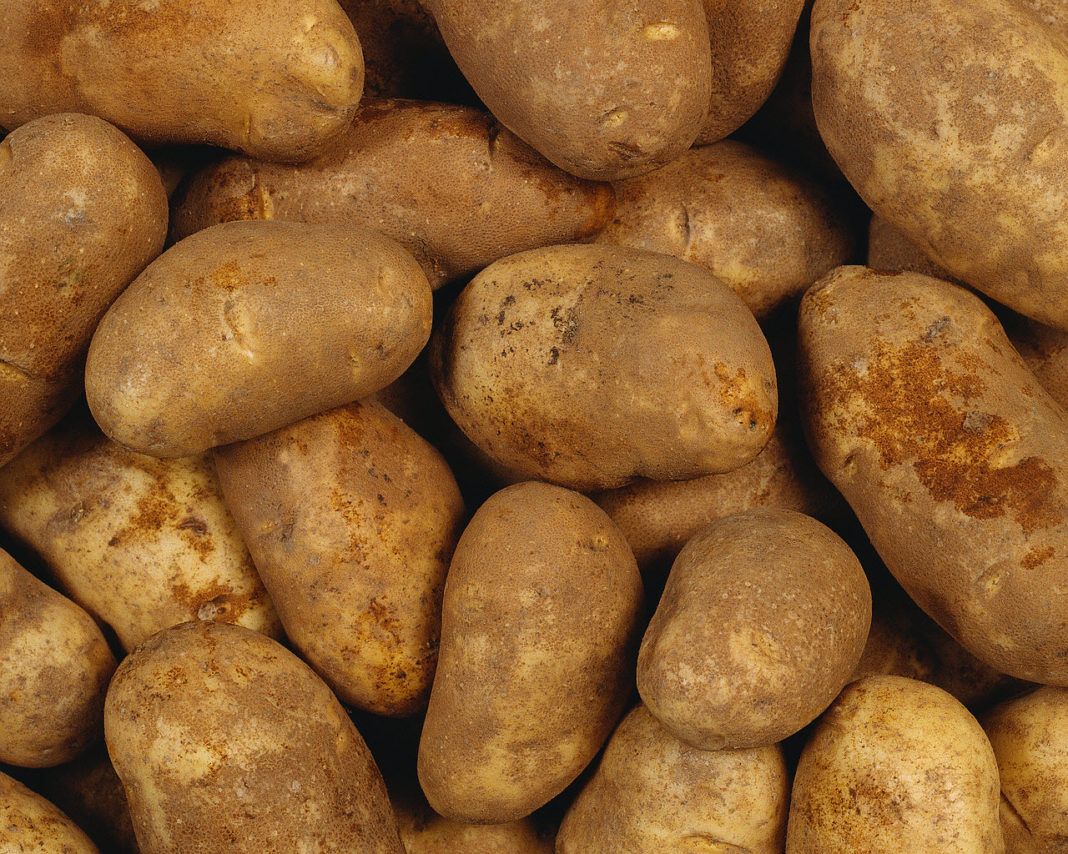 Today, in the field of vegetable processing in Ukraine, the most promising are drying or freezing, Sergey Malinovsky, the head of the company “Impak”, says in an interview with the online publication East Fruit.

Washed and packaged vegetables are almost not interesting to the Ukrainian consumer, he believes, even though those few domestic enterprises that produce such products can make them three to five times more.

“The domestic market is not ready to massively buy packaged and shredded vegetables yet,” he says. “It still looks more exotic to customers than pragmatic. According to our mentality, potatoes should be cheap, and better on a special offer, not packaged. However, the market will come to this after some time, of course.”

Five years ago, Ukraine produced and sold three times more washed and packaged vegetables, which were mainly exported. Today, only Moldova is actively interested in them.

Today you can sell high quality washed potatoes up to 20 cents/kg there. And then, Moldova re-exports Ukrainian potatoes to Romania and other countries.

At the same time, the producers of baby-carrot (mini carrots) and asparagus are already too much in the country, the expert believes. The trend for these products and the appearance of several more participants on the market will lead them to not receiving the previous profits and they will simply push each other down, Malinovsky said.

The trouble of Ukrainian vegetable growers is that they overproduce “borshch set” vegetables, but they cannot fully export it, especially after losing the main sales markets, Russia and Belarus.

At the same time, Ukrainian farmers are learning fast and they already know how to produce potatoes and other vegetables like Europeans, and sometimes even better, Malinovsky believes.

Their export to the EU is hampered by local quarantine requirements, which the Ukrainian state services did not integrate and did not adapt.

“For example, in Ukraine, potatoes are estimated as a product outside the field, research fees have recently increased two to three times, but this is still “like in the Stone Age”, and there are not those documents that the EU needs,”  Malinovsky says.

In Europe, it is not the tuber that is explored, but the soil in which it grows. If there are no quarantine organisms in it, you can get a certificate without any extra Ukrainian bureaucracy with a lot of documents and references. 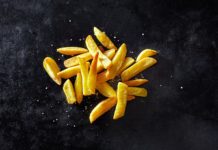