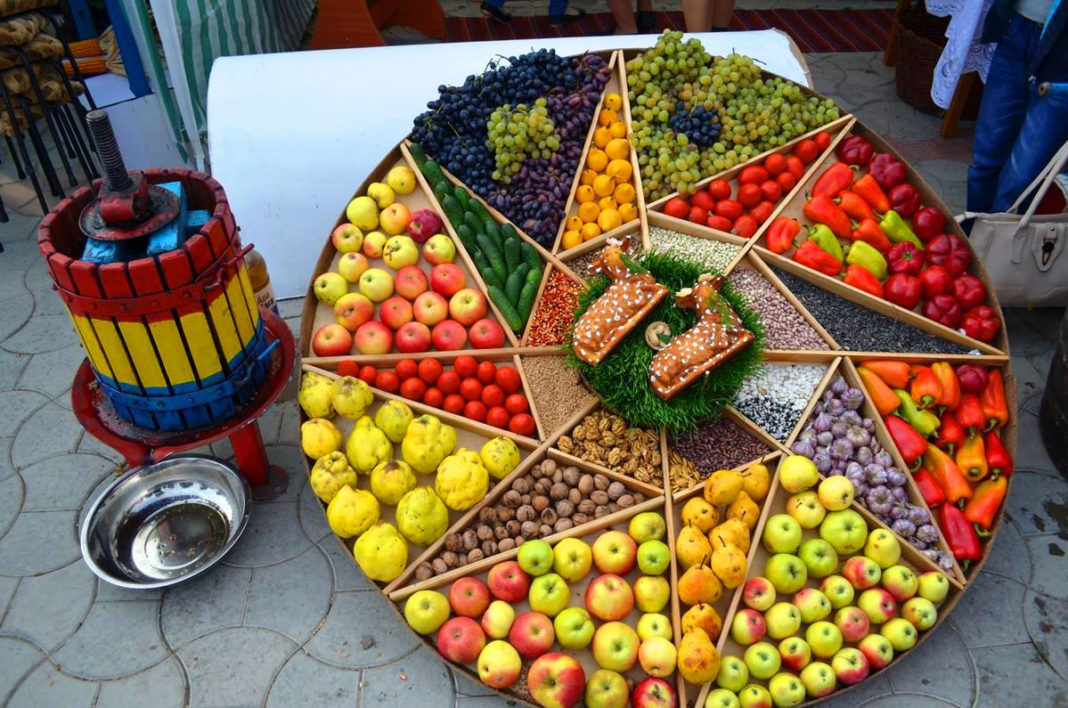 Ukraine is not visible in the world fruit and vegetable market. Our share is about 0.0018%. In monetary terms, it is $150-180 million. About the same amount is exported by small Moldova, which is comparable in the territory to the Nikolaev or Odessa regions of Ukraine. Fyodor Rybalko, the head of the Ukrainian Horticultural Association, told about this at a conference in Nikolaev.

For example, exports from Poland a couple of years ago amounted to $2.5 billion. The agro-climatic conditions are worse there than in Ukraine, and they sell 10 times more, the expert states.

At the same time, he believes that Ukraine has a potential for growth. Another question is how to use this potential.

HAVING A PREFERENTIAL VAT, THE HORTICULTURAL BRANCH WAS DRIFTING. EXCEPT FOR CERTAIN SECTORS

Rybalko says that there used to be a preferential VAT system in Ukraine, and this did not encourage farmers to look for new markets, to risk, and to invest. It turned out this way: the high price was good, the very high was even better, the low price was like “well, next year we’ll have more luck.”

So the fruit and vegetable sector was drifting for some time. Except for a few sectors where there was no preferential VAT. For example, in the wild berries segment.

Those who collected berries and mushrooms in forests exported them directly to the EU, where there was a market for such frozen products. This segment was actively developing, and now its exports amount to about $ 50-70 million.

In the apple or vegetable sectors, sales were made to the Russian market. It always gave a higher price than the internal one, and the quality requirements were low. But in 2015, the opportunities for these supplies went down to zero, and farmers were faced with the problem of sales.

Rybalko recalls that at about the same time Ukraine agreed with the EU on quotas for duty-free deliveries of many types of products, including fruits and vegetables. Since that time, exports began to grow, both in volume, and in the nomenclature, and in geography.

Now the expert calls the EU market one of the most promising. Among the individual regions, Rybalko advises paying attention to:

– Baltics. They know and trust our product.

– Romanian market. It is close, but underestimated.

– Scandinavian market. Difficult, regulated, but there we have logistical advantages.

Also in the long-term vision is the development of supplies to Asia, especially to the south-eastern part of it.

“Southeast Asia is 600 million people. The next 5-7-10 years there will be 700 million. And about 100 million will move from villages to cities. There are massive construction and infrastructure development. And if we have a product that can get access to this market, we need not lose the moment,” he concluded.