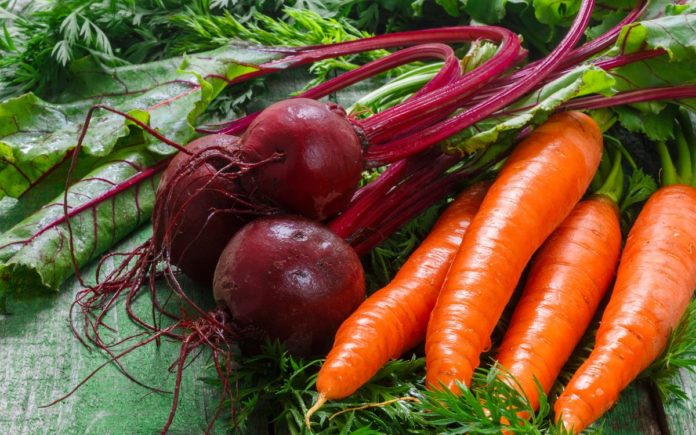 The price for carrots will fall by the end of December, Sergey Malinovsky, head of the “Impak” company, predicts in an interview with East Fruit.

In September, carrots cost 12 UAH/kg, although a year earlier in the same period they were three times cheaper. But, since the end of October, this vegetable has become cheaper by 20-30%, and this trend will continue, but after the New Year, it is expected to increase again. According to the forecast of Malinovsky, in February the washed carrots will reach the price of 15 UAH/kg.

“It is due to the fact that in the summer we observed air drought and there were fewer shoots,” the expert explains. “Then, even though the weather stabilized and it started to rain and, on average, there was 20% less area under this root crop, in households, the carrot harvest is also not better.”

In addition, by the spring, some part of the carrots will disappear during storage, and high-quality carrots will be in a small deficit.

According to Malinovsky, imported carrots will not replace the domestic carrot: today it costs about 30 cents, and it will not be cheaper than in Ukraine.

Beetroot also suffered from drought, and in addition, it was sown 20-30% less. If today the selling price for it on a farm is relatively low (3.5-4 UAH/kg), then, by the middle of winter it will rise twice, and in spring even more.

In contrast to carrots and beets, the third component of borscht, potatoes are harvested in plenty, Malinovsky says.

“Potatoes are at least 2-3 times more than necessary,” he says. “For domestic consumption, Ukrainians have 5-6 million tons, everything more is too much.”

However, many potato growers did not produce good quality vegetable and are trying to sell the product as quickly as possible. Therefore, the average wholesale price now for potatoes is 3-3.5 UAH/kg, and the expert does not predict a large increase.

As we reported earlier, the active harvesting of carrots led to the price falling by 20% over the week. 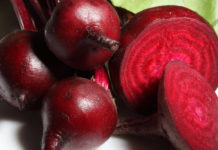 Red Signal: farmers keep beets in storage because of the unprecedented price boom