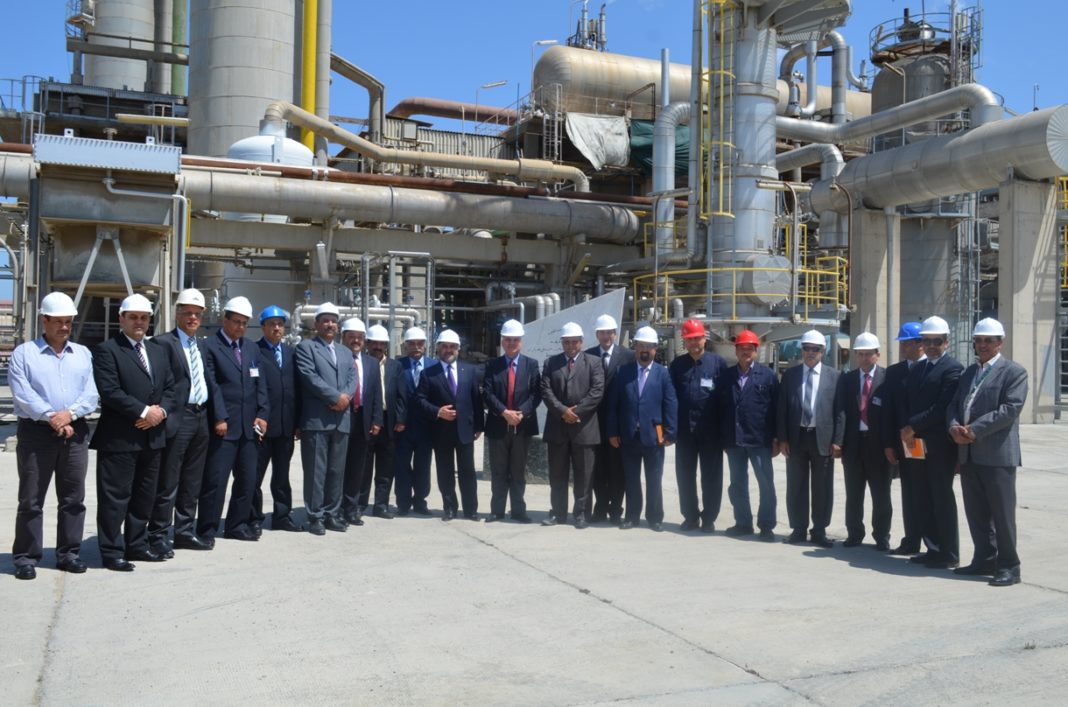 The Egyptian nitrogen fertilizer company Abu Qir Fertilizers has planned the construction of a plant for the production of ammonium nitrate, according to “Infoindustria”.

Construction of the enterprise will take two years and four months, it will produce 210 thousand tons of ammonium nitrate per year.

Abu Qir Fertilizers are already entrenched in the Ukrainian market. For 2018, they are leading among suppliers of all types of fertilizers from Egypt. Basically, the company sells carbamide and UAN to Ukraine.

As we wrote earlier, nitrogen fertilizers rose in price in the first half of October in Ukraine.

In addition, domestic plants began to buy raw materials from Egypt for the production of phosphate fertilizers, due to the closure of the markets of Russia and Syria.

Ukraine imported 69% of all types of fertilizers from Russia and is now looking for a replacement for these suppliers: in particular, Egypt, Tunisia, and Morocco. However, exporters and importers need to simplify registration of these fertilizers. 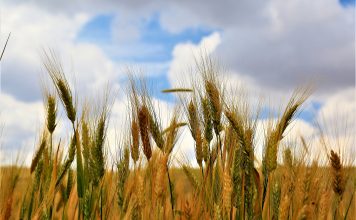