According to him, in the autumn the company has allocated 120 hectares for this crop. They planned to sow 150 hectares, but weather conditions have worsened sharply, cold weather has come, and the soil has been over-humid.

1-1.1 million seed were sown per hectare, 3-5 cm deep in the ground, depending on the mechanical components of the soil and its moisture.

“This winter the frost was to -26 ° C, and a layer snow was 60-70 cm thick. However, such conditions can be considered perfect for wintering and for winter crops. And in “demonstrative” weather conditions our winter peas didn’t fall”, propozitsiya quotes Pylypenko.

In the Zhytomyr region, they received 37 centners per hectare on a circle. By comparison, in areas where peas were planted in spring, the yield was 31 centners/ha. Therefore, the agronomist advises adhering to the recommended terms of sowing and to sow it for the winter, then in spring, the plants use better the soil moisture accumulated during the cold period of the year.

At the same time, the expert believes that it will not be possible to completely replace the spring-planted peas with winter peas.

“Not all regions of Ukraine are suitable for its cultivation. For example, in the east (Donetsk, Kharkiv regions) there are high risks of freezing. It is better to sow it in the south, in the Odessa and Nikolaev regions. But if you adhere to the technology at a high level, then you can sow it also in the central regions “, he added.

Earlier it was reported that winter peas gave 42 centners of yield, whereas on average, 25 c/ha are collected in spring for Ukraine. The potential of the variety declared by the originator is 60 centners per hectare. 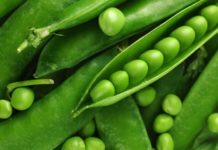 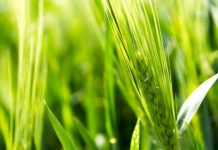 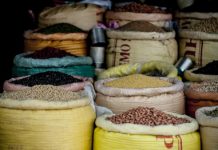