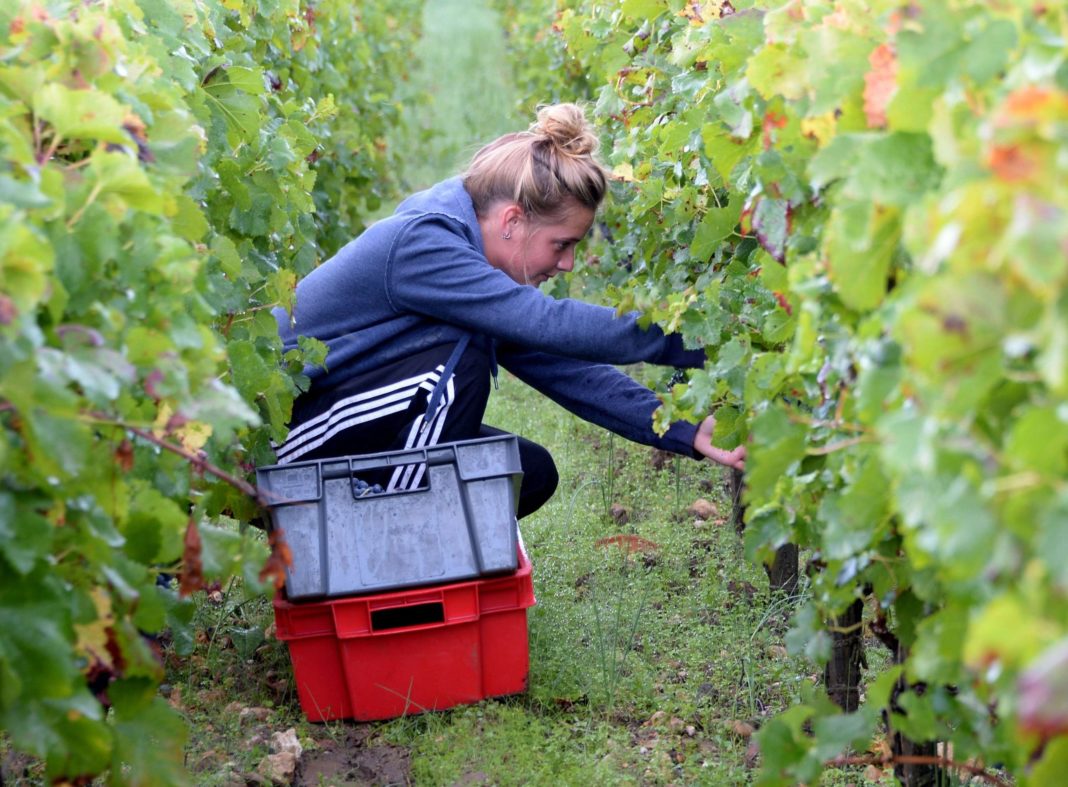 Domestic agro companies have raised salaries of seasonal workers this year, by an average of 20-30%. For example, collecting berries you can earn 300-350 UAH per day, whereas earlier the level of payment started from 200 UAH, the research conducted by Agravery, says.

To form and keep the core of their seasonal workers, the agro holdings even pay them extra small money as a support during off-season work. Or transfer them to other works.

Olga Dyadyushka, HR Director of Signet Holding, explains that shortage of labor is due to the demographic problem: birth rates in villages are less and people are few. Therefore, we have to take additional measures.

Ksenia Prozhogina, Director of the Department of Personnel and Communications of MHP, adds that financial incentives are the best way to do in this case.

According to her, if earlier the question of official and informal payments was not so acute, many seasonal workers could receive funds in “envelopes”, but now it is almost not so. On the contrary, enterprises began to declare real wages more often, writing about them right in the announcements about the vacancy.

Earlier, Olga Trofimtseva, Deputy Minister of Agrarian Policy and Food, predicted that in the next 3-5 years, the Ukrainian agrarian sector would be fighting for staff. The shortage of labor is something that already hinders investing in the agroindustrial complex. 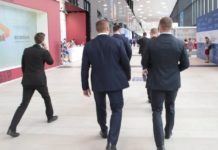