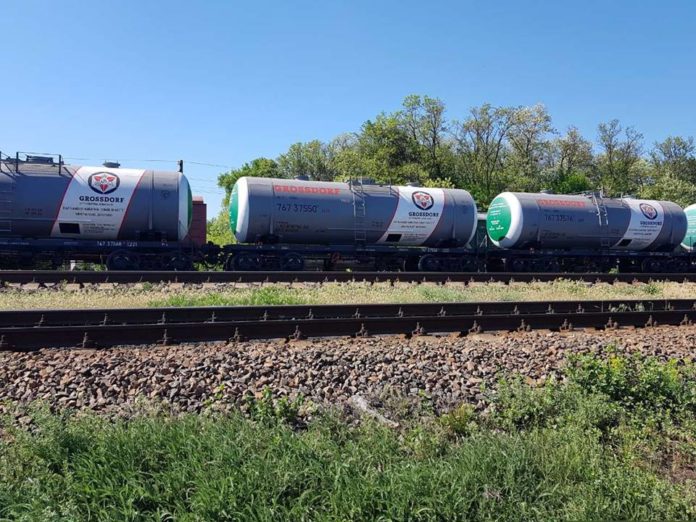 Grossdorf company plans to launch a new plant for the production of liquid carbide-ammoniac fertilizers near the city of Khmelnik of Vinnytsia region this December.

“Now the equipment is being manufactured, then it will pass tests on the main production, it will be transported and installed in Khmelnik. Approximately, these works will take a month and a half or two,” said Sergey Ruban, commercial director of Grossdorf.

After the launch of the new Grossdorf plant, the production volumes of fertilizer will be 480 thousand. t.

By the way, this is already the third plant, which will be launched by the company in 2018. Previously, production was started in the Odessa and Cherkassy regions.

The need to build new facilities is due to problems with rail logistics, Grossdorf explains. If earlier it was possible to focus on transportation, now it is necessary to build factories in the main regions where there is a need for fertilizers.

In 2019, it is planned to open three other enterprises for manufacturing carbide-ammoniac fertilizers and two for the production of compact fertilizers.

The “Ukrzaliznytsia” will have problems with the rolling stock, new tanks and diesel locomotives in the next two years. The draft law on the admission of private traction by the Verkhovna Rada failed, and therefore the question of reforming this state monopolist is postponed again”, Ruban adds.

Previously we reported that Ukrzaliznytsia refused to submit rail wagons for the transport of mineral fertilizers.