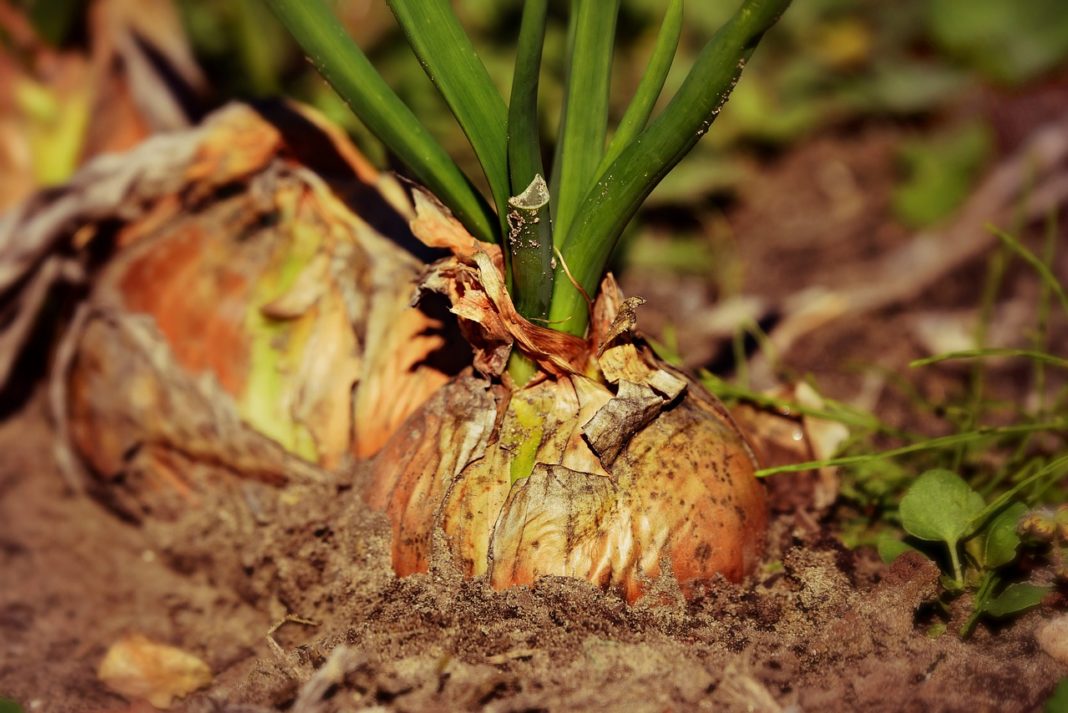 Over the last 9 years, only three seasons can be considered profitable for onion producers. Other 4 seasons from these 9 turned into losses for those who tried to earn money on the storage of this vegetable. Therefore, even a big income in one season does not mean anything, says Dmitry Cherevatov, commercial director of the “Green Team” company.

“If you do not work systematically, you may be bankrupt next season,” Info-Shuvar quotes Cherevatov.

The manufacturer notes that the vegetable market in Ukraine is very specific. And the temptation to “break the bank” is another test of professionalism. It is much more expedient to build a system in the vegetable business. And in the export activities too.

“Systemic export is when you form consumer demand by constant presence in the market with products of uniform quality. It is especially important to resist the temptation to destroy the system in such seasons as the current one,” Cherevatov says.

The specialist advises to fulfill the agreements and develop relations with large foreign buyers, even when there is a queue of those who are ready to offer more money for your product. “There would be no queue next year. But the established connections may disappear forever,” he adds.

But it seems that domestic farmers are focused on the short-term result. After the onion prices broke another record, they decided to ignore the previous agreements and keep onions in storage, waiting for the best prices in the second half of the season.

Meanwhile, Ukraine began to supply onions to Kazakhstan. First, trial batches are sent, but the Ukrainian producers are planning to increase them in the future. 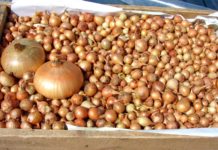 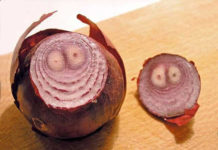 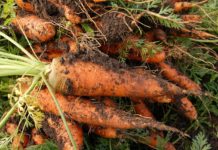 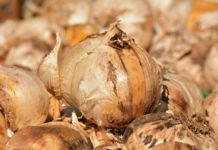 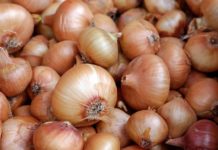 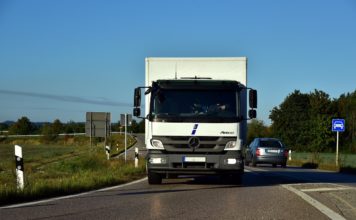