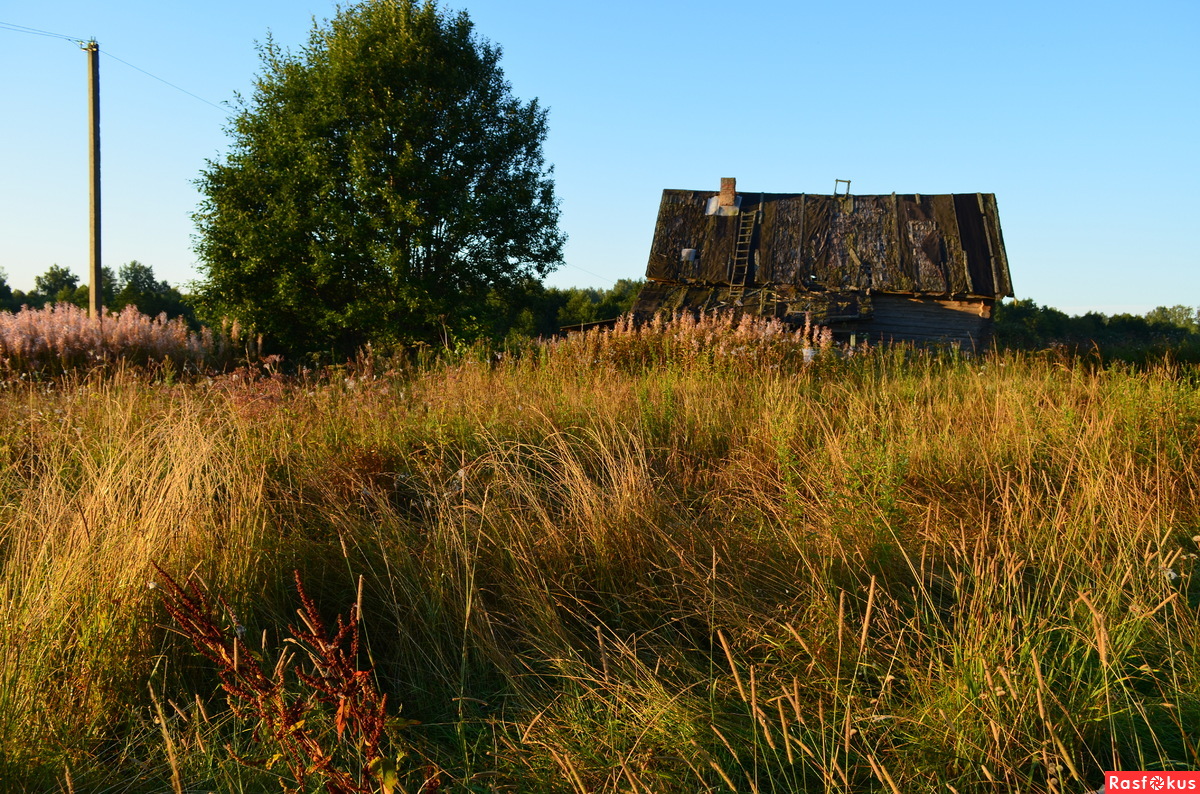 Almost 480 united territorial communities, or 72% of the total number of communities united before 2018, got from the state 938.7 thousand hectares of agricultural land. But they cultivate it reluctantly. This is evidenced by the results of the monitoring, which Maxim Martynyuk, First Deputy Minister of Agrarian Policy and Food, posted on Facebook.

He says that the StateGeoCadastre had to inventory half of this area from scratch. The communities received a “perfectly executed asset, ready for use and management”. All inventory costs were covered from the budget.

376 communities have already registered the rights to the lands transferred to them, that is, they are full-fledged owners.

However, none of the communities that have plots of land at least, the last six months, has conducted auctions to sell the right to lease these plots yet.

“At the same time, the share of free land ready to be transferred is on average 20% of all transferred land and, based on the results of the State Geocadastre auction in the respective districts, there is no shortage of people willing to take land for use there,” said Martynyuk.

In fact, most communities did not make any decisions on disposing of the lands received.

In a hurry, one territorial community has transferred 14 plots with a total area of 26 hectares to different ownership for free.

Martyniuk adds that it’s too early to draw conclusions. But he promises to continue monitoring the land use and to intervene in the case of abuse of the lands by the territorial communities.

We recall that the StateGeoCadastre began transferring agricultural land outside the settlements to the property of the united territorial communities in February 2018. 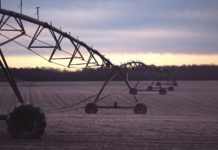