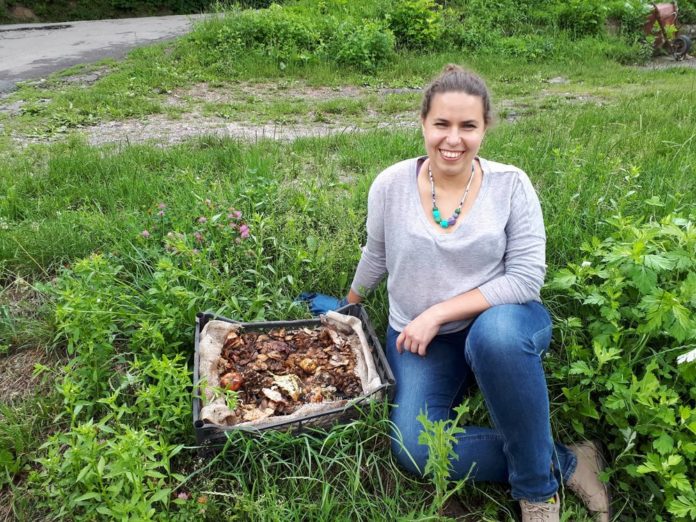 To start a worm business quickly, the farmer will need 35-50 thousand UAH, “Delo” writes, referring to the experience of the project “Lviv Wormworker”.

This amount includes the cost of the starting number of worm-families, one of which will cost 300 UAH, as well as the cost of premises, equipment, and food. Moreover, the ready-made livestock of worms is 1.5-2 times cheaper to buy than to breed it yourself.

If an aspiring entrepreneur wants to hire a consultant, it will cost another 25 thousand UAH, but you can start the business on your own, says Yuri Polyakov, the founder of “Lviv Wormworker”, because you can get all the information from the Internet.

If you have a lot of time and little money, you can experiment with a few worms for about a year, using different methods of cultivation, until you find the most effective one, he says.

For Polyakov, the 23.8 thousand UAH were enough to start. Together with Irina Mironova, they founded the project two years ago, and only this year it became a full-fledged business. Over time, it was clear that they could do without part of the equipment, for example, without electronic one.

“Lviv Wormworker” works in two directions. The first is the service of recycling organic waste at a price that does not exceed the cost of its removal and disposal at landfills.

The second is the production of bio compost for greenhouses and biomass for feed, as well as live worms as fishing baits.

Today, the farm has about 60 worm-colonies, for the maintenance of which and for the other expenses the company spends 1.1 thousand UAH per month. However, the founders of “Lviv Wormworker” want to break even in the next six months, bringing the number of worm-families to 200, and later to 400.

As we wrote earlier, the profitability of the worm business, depending on the type of farm, can be from 200 to 700%. 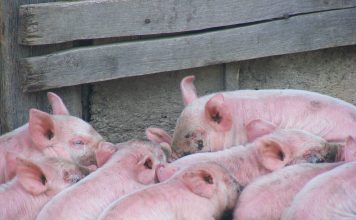