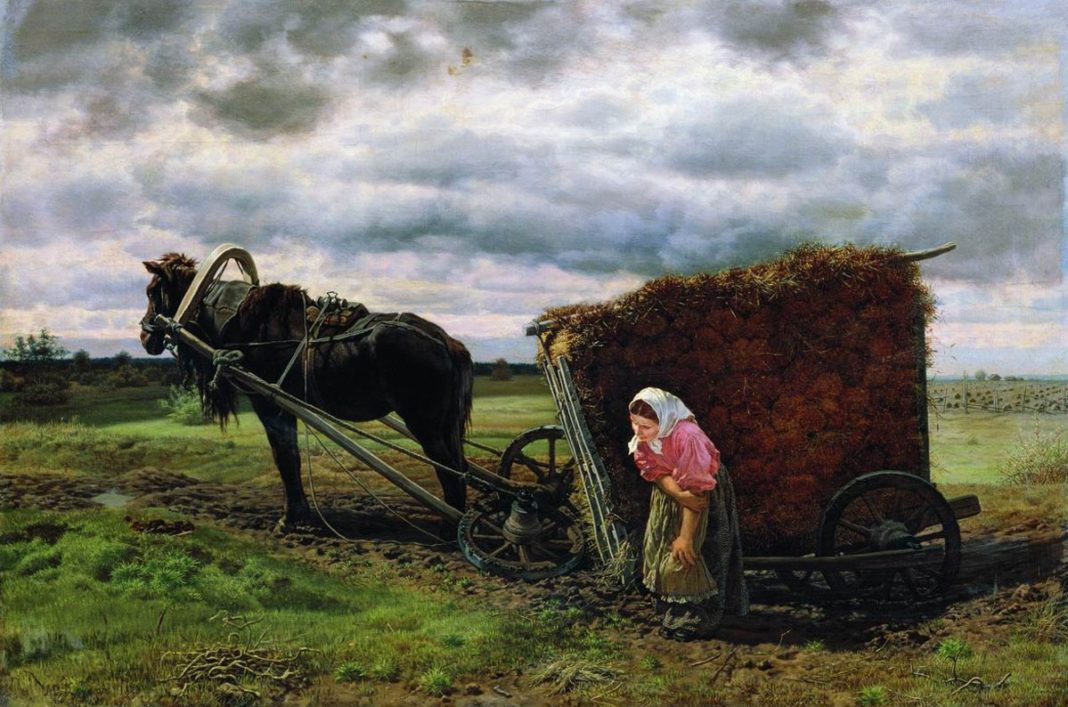 According to a Corteva Agriscience study conducted in 17 countries on five continents, 72% of surveyed women working in agro-industry said that in this area it would take decades to fully achieve gender equality, American Agriculturist writes.

The study was conducted in both developed and developing countries among more than 4 thousand respondents. Moreover, Indian women (78%) stated about discrimination against women in agriculture most of all, and Americans (52%) suffer the least from it.

Only half of the respondents said that in agriculture they were as successful as their male counterparts. 42% answered that they had the same opportunities as the opposite sex.

And only 38% said they had the right to make decisions about how to manage the income earned by them in agriculture.

About 40% report that they earn less money in agriculture than the men, and they generally have less access to funding.

More than half of the female sex said that they did not have sufficient access to education and high tech in agro-industry to become more successful.

By the way, 80% of respondents named this reason as a way to overcome gender inequality. 76% of women lack legal and law enforcement support when faced with discrimination in rural areas.

Approximately the same number of them believe that the successes of women in agriculture, as well as their discrimination, should be more talked about in the media. Especially since they account for almost half of all farmers in the world.

Earlier we published a photo report of Odra Mulkern from the USA, which shows the work and lives of women working in agriculture. 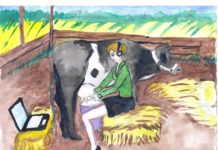